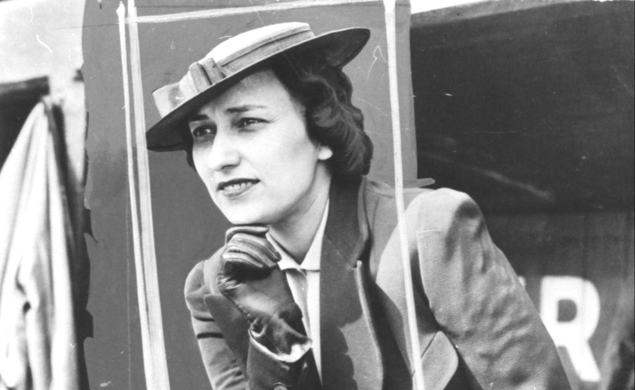 Penny Marshall’s been laying low for some time now. Following a string of hugely successful pictures during the late ‘80s and ‘90s (Big remains a beloved comedy touchstone, Awakenings earned a Best Picture nomination, and A League Of Their Own recently entered the United States Film Registry at the Library of Congress), Marshall gradually receded from the spotlight. Her last feature-length directorial effort was 2001‘s Riding In Cars With Boys. Ever since, Marshall has retreated to the world of TV with a brief stint directing Showtime’s United States Of Tara, as well as various acting appearances.

But a report today from Variety indicates that Marshall will soon step up to the plate once again with a new film exploring a familiar topic.

Presumably impressed with her approach to women’s baseball in A League Of Their Own, the executives at Studioplex tapped Marshall to direct a currently-untitled biopic about Effa Manley, the manager of the National Negro League’s Newark Eagles, who also has the distinction of being the first woman inducted into Baseball Hall of Fame. Principal photography will begin shortly after the New Year, though a release date has not yet come into focus.

Marshall seems like a natural choice for the film. Her outside-baseball perspective last seen in League would perfectly suit the inspiring story of Effa Manley, who, by the way, was a hell of a woman. She married Eagles owner Abe Manley in 1935, involving herself in the franchise by planning schedules, overseeing day-to-day operations, and negotiating contracts. She handled public relations business as well, using Negro League advertisements to advance the cause of civil rights with a fearlessness bordering on heroic. Surely, Marshall will do right by her.