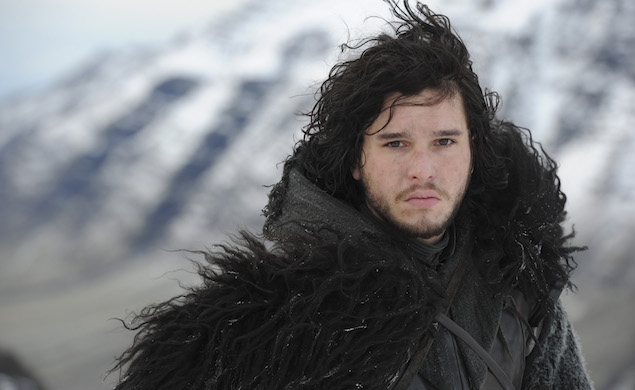 The suburban drama Mommy won plaudits at this year’s Cannes Film Festival, and its director Xavier Dolan walked away with the Prix du Jury, the third-most prestigious prize after the Palme d’Or and the Grand Prix. Though the film has had its detractors (such as our own Mike D’Angelo, who described it as “[not] exactly a character study, but neither it is a satisfying narrative” in his report from Cannes), many found it to be a bold and moving formal experiment, with Dolan’s Instagram-aping aspect ratio gambit paying full dividends.

Keep in mind that Dolan was 24 years of age during Mommy’s conception and production. Think back to what you were doing at age 24. Were you directing your fifth feature-length film and winning awards at the most highly regarded film festival on the planet? Probably not, but if so, welcome to our humble website, Mr. Dolan. Please enjoy the Teenage Mutant Ninja Turtles jokes.

Never one to rest on his laurels, Dolan has already begun assembling a creative team for his next project, which also happens to be the first foray into the English language for the Quebecois prodigy. It was first rumored back in September that the reliably excellent Jessica Chastain would star in The Death And Life Of John F. Donovan, a movie-industry satire from Dolan to be released in 2016. Today, Deadline has confirmed Chastain’s involvement while also outing Game Of Thrones’ Kit Harington as her costar. The actor, known to many solely as know-nothing bastard Jon Snow, will lead the cast as the titular, fictitious movie star.

According to Deadline, John Donovan strikes up a heartwarming correspondence with an 11-year-old aspiring actor, but suffers a firestorm of suspicion when this fact comes to light in the public eye. Chastain plays the head honcho at a disreputable celeb-news rag called The Gossip, who smells blood in the water once Donovan’s letters become public knowledge, and begins sharpening her teeth.

Harington’s résumé doesn’t include much film work; he appeared in 2012’s Silent Hill: Revelation 3D, starred in Pompeii earlier this year (“Much to see, little to feel, and even less to remember,” raves The Dissolve’s Keith Phipps!), and lent his dulcet tones to How To Train Your Dragon 2, but the rest of his silver-screen filmography has yet to be released.

But something about Dolan directing Harington just feels right. Dolan plucked Mommy star Antoine Olivier Pilon from obscurity to star in the music video for Indochine’s “College Boy” and then saw fit to install him as the lead in his most popular feature yet. In a way, Dolan hardly casts actors at all; he casts whoever has the right look, and then goes from there. I predict that Harington’s grungy-sexy appeal will mesh well with Dolan’s directorial sensibilities.