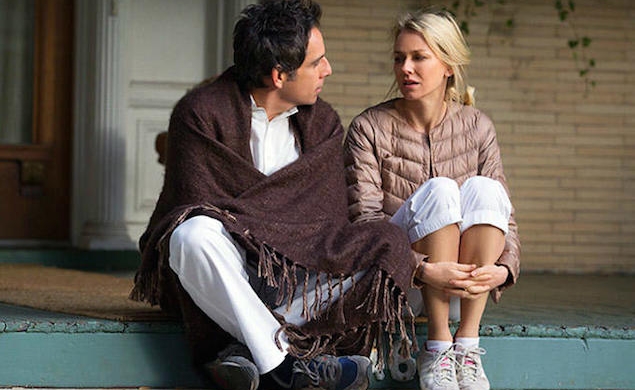 As follow-up to his beautiful celebration of reckless youth, Frances Ha, writer-director Noah Baumbach offers the arrested-development dramedy While We’re Young. Ben Stiller stars in the film as an anxiety-ridden documentarian who can’t shake the feeling that he and his wife (Naomi Watts) are masquerading as adults. That is, until he meets a young and charismatic couple (Adam Driver and Amanda Seyfried) who revitalize his sense of wonder and nostalgia. Together, the foursome frolics about New York, as the elder pair ponders if they should dare to become parents.

Neurotic New Yorkers are Baumbach’s sweet spot. Blend this with some quotes from Henrik Ibsen and silliness from the above cast, plus a growling Charles Grodin, and you’ve got the first enticing peek at While We’re Young.

Check out the trailer below:

The trail of the tape
Title: While We’re Young
Director: Noah Baumbach
Screenwriters: Noah Baumbach
Cast: Ben Stiller, Amanda Seyfried, Naomi Watts, Adam Driver, Charles Grodin, Adam Horovitz
Release date: March 27, 2015
The entire trailer in one line of dialogue: “It’s like their apartment is full of everything we once threw out. But it looks good the way they have it.”
The entire trailer in one screengrab: 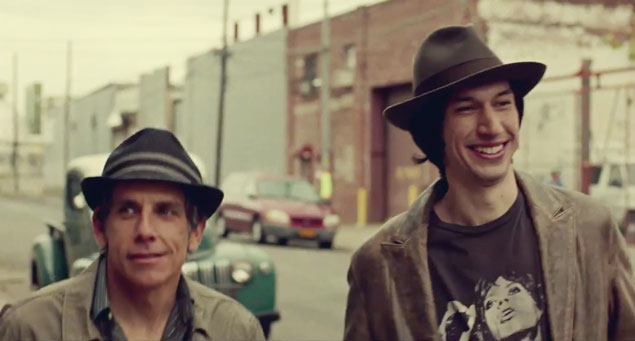 Stiller has done the flustered thirtysomething shtick to death, including in Baumbach’s own acclaimed 2010 offering Greenberg. And yet While We’re Young’s trailer has a sense of freshness and fun, which I’m crediting almost entirely to Driver. Whatever the project, this loose-limbed giant with an undeniable charisma brings an air of spontaneity and danger, be it Girls, Frances Ha, or the otherwise forgettable This Is Where I Leave You. He’s ludicrous yet alluring. Who else could make the line, “What's the rumpus, shredmicks” sound cool? Likewise, the premise of “discovering” what is essentially Hipster Culture is already passé. But I’d be lying if I claimed that Naomi Watts’ earnest attempt at hip-hop dancing didn’t make me giggle.

Looking to reviews, this is a solid sign of what the film has in store. After playing at the Toronto International Film Festival and the New York Film Festival this fall, While We’re Young scored scads of praise, including The Daily Telegraph’s “Intellectually supercharged entertainment, with a laugh-line-per-minute count it would be grouchy to undersell.” Our own Noel Murray was a little more reserved in his praise, citing an “unexpectedly sour turn” that takes away from what is otherwise “a very funny film, packed with well-observed Baumbach moments and lines.” The rest of us will have to wait until May to see for ourselves.