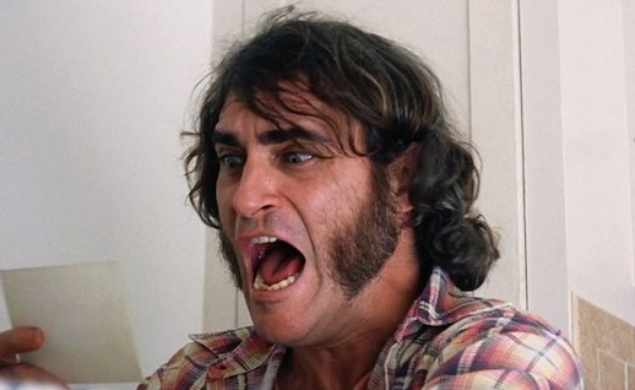 The Internet has been agog for months with anticipation over Inherent Vice, Paul Thomas Anderson’s funky adaptation of Thomas Pynchon’s detective novel of the same name, although debate lingers as to whether it will be the single most awesome thing ever, and blow everybody’s minds with its greatness, or merely a stunning triumph for all involved. (Or, per New York Film Festival reaction, be extremely divisive.)

A series of trailers for the project has only fueled excitement to Beatlemania-level peaks. Now the UK has debuted a new trailer for the film (that serves as an advertisement for a benefit screening), and though it lasts under a minute, it's as potent as the weed Joaquin Phoenix is exhaling: 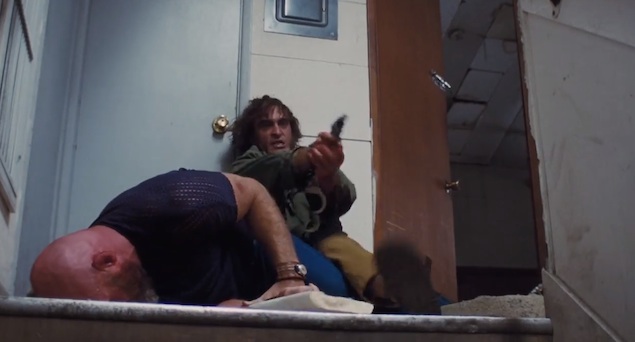 This trailer does what good trailers should do: It gives away virtually nothing about the plot, introduces an eclectic cast, and teases as the film's Big Lebowski meets The Long Goodbye meets Zucker Abrahams Zucker vibe. And Martin Short gets the big one-liner, which will tickle anyone who've been yearning for a great showcase for his talents since SCTV.

Inherent Vice is set for limited release in the U.S. on December 12th. CinemaScore has already given it an F-.