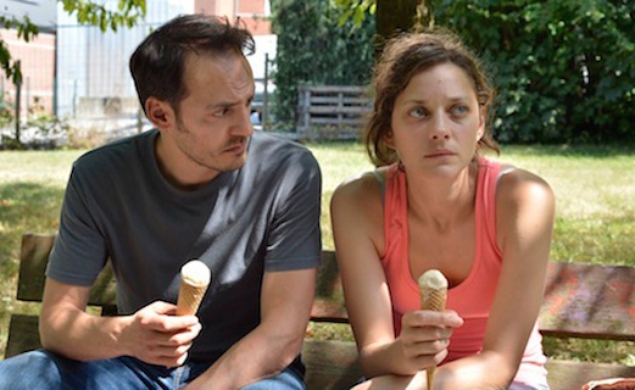 Here’s a horrifying way to run a business: Allow a group of employees to vote on another employee’s usefulness, all in the name of getting bigger bonuses. In the Dardenne brothers’ Two Days, One Night, that’s exactly what happens, with the lovely Marion Cotillard getting the very short end of that particular stick.

In the so-called “moral fable,” Cotillard plays young mother Sandra, who discovers that her (apparently totally heartless) co-workers have opted to jettison her in exchange for a bonus split among them and pilfered from her own salary. Ouch. Convinced that she can change their minds, Sandra sets out on a desperate quest—taking place over, yup, two days and one night—to convince them to change their minds. It looks wrenching and powerful and maddening. 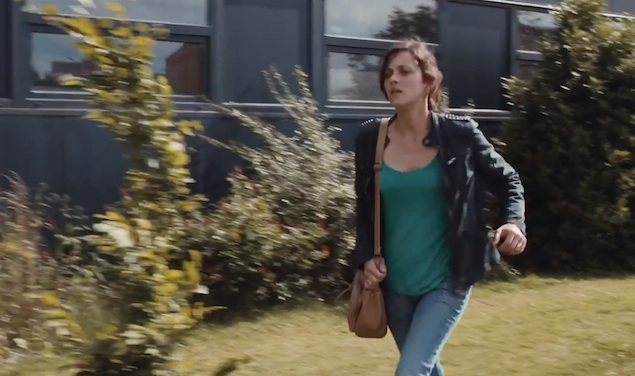 This new trailer effectively adds to the first one we saw back in August, amping up the ticking-clock feeling and the heartbreaking sense that maybe things will not actually work out for Cotillard and her family. The result? A strong argument that we all need to make time to check the film out when it has a brief qualifying run next month. Hey, it won’t take any longer than a weekend.