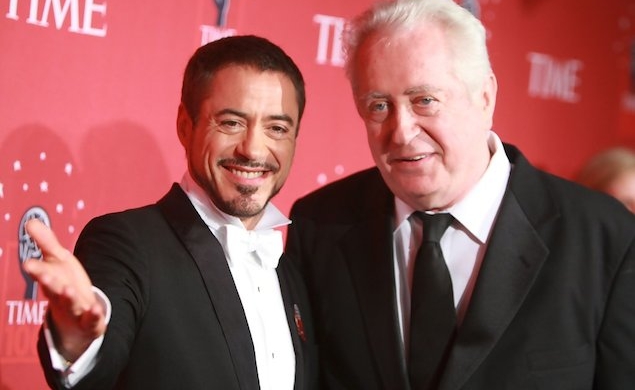 Every once in a while we here at The Dissolve come across an event so awesome-seeming it makes wherever we live (Chicago, mostly) seem like some jerkwater two-horse town we should flee immediately for the bright lights and show-business glamour of fabulous Los Angeles, California. Cinefamily’s Celebration of The Films Of Robert Downey Sr. is just such an event.

Downey is, of course, the father and frequent collaborator of the gent what plays Iron Man in those big movies with all the explosions. But, more germane to the series, he is also a groundbreaking and influential director whose experimental films were big influences on the likes of Louis C.K., and who presaged the everyday absurdism of early Woody Allen movies and Saturday Night Live.

Criterion released an essential box set of Downey’s seminal early work not too long ago, but for those who prefer a more intimate, interpersonal means of engaging with the man and his films, Cinefamily is showing an assortment of Downey’s films with the director himself in attendance, along with a variety of powerhouse guests.

Highlights include what is being billed as a “career-spanning conversation between father and son, Robert Downey Sr. and Robert Downey Jr. with a 35mm restoration screening of his breakthrough underground hit, Chafed Elbows.” (We’re guessing the career in question is Downey Sr.’s, though it would be interesting to hear what the father makes of the Marvel stage of his son’s career.) There will also be a Paul Thomas Anderson-hosted screening and cast and crew reunion for 1972’s Greaser’s Palace, a screening of Putney Swope hosted by Louis C.K., who has publicly called it the film that made him want to be a filmmaker, and a screening of Downey’s rarely seen 1970 film Pound. As if all of that weren’t appealing enough, the whole weekend is a benefit for Cinefamily, a very worthy organization that puts on events like this. More information about the weekend can be found here.

We would all totally go, but, you know, Chicago.