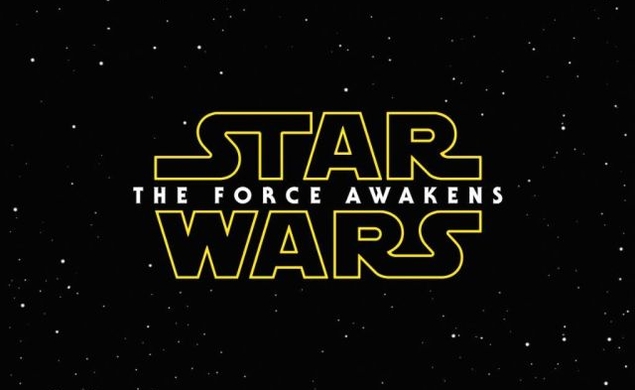 We may still have over a year to go until the latest Star Wars film, brought to us care of J.J. Abrams’ lovingly penned thank-you cards and a whole bucketload of lens flares, hits the big screen, but it seems as if there will be plenty of news to go around until the final product is available for rabid fan consumption.

First up? Something pretty basic: A title for this thing. The marketing team for the film has (finally) taken to the official Star Wars Facebook page to announce the news that the seventh entry in the blockbuster, star-spanning franchise has locked down a title. Are you ready? You’re not ready. You’re ready now.

Wait, the Force was taking a nap? It can do that? That just seems imprudent.

Oddly enough, this seventh film will be the first to actually use the term “the Force” in its title. Eager to bone up on your Force knowledge? We recommend spending some serious time perusing its entry over at the Wookiepedia, the official Star Wars Wiki site.

Star Wars: The Force Awakens will open on December 18, 2015. Hopefully it will arrive in theaters with enough caffeine to keep it suitably upright.