Out Of The Past: The Insider was released this day in 1999 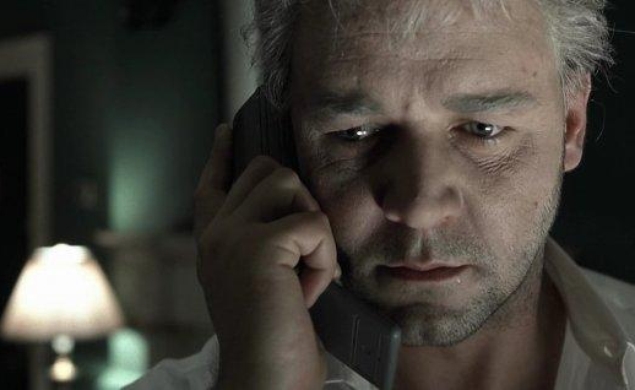 Michael Mann’s filmography is dominated by crime films, but they’re rarely the sort of crime depicted in The Insider. Released on this day in 1999, the film adapts a Vanity Fair story concerning the censorship of a 1995 60 Minutes story about tobacoo-industry whistleblower Jeffrey Wigand (played by Russell Crowe). Al Pacino, in one of his best later-career performances, co-stars as Lowell Bergman, the 60 Minutes producer behind the story, and the pair lead a ridiculously talented cast that includes everyone from Lindsay Crouse to Rip Torn to Christopher Plummer, the latter a standout as 60 Minutes correspondent Mike Wallace.

For as much as The Insider works as an actors’ showcase, it’s also a terrific demonstration of Mann’s mastery of mood. The score, by Lisa Gerrard and Pieter Bourke, feeds into a tense atmosphere in which every conversation doubles as a power play, whether any of those involved acknowledge it or not. And, for as much as The Insider is a film about the nastiness of Big Tobacco, it’s also about how corporate interests have a hard time co-existing with journalistic responsibility—and prescient about who would have the upper hand in that struggle in the years to come.

Here’s Mann talking about a key element of the film, and his own conversations with Wallace, before an audience at Loyola Marymount University: