Idris Elba will appear in Age of Ultron, but he's not happy about it 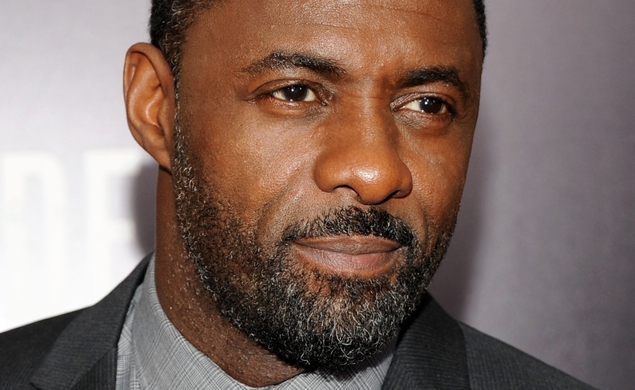 The upcoming Avengers: Age of Ultron—I’m sorry, the upcoming world-strangling cinematic event known as Avengers: Age of Ultron—currently approaches a rare impasse. Enough actors have announced that they’ll appear in the crossover smash-to-be that the base assumption necessitating these reveals has shifted. Where we once worked from the premise that the majority of working actors (currently involved in Marvel or not) will not appear in the cast list of the new Avengers film, requiring those who will to make it known, that’s gradually becoming no longer the case.

Soon, we shall live in a world where it makes more sense for actors to reveal that they aren’t appearing in Joss Whedon’s new blockbuster. By the first of the new year, expect a trembling Bill Nighy to apprehensively approach the microphone at a massive press conference to officially declare that he will not have a part in Avengers: Age of Ultron, at which point he will be stoned to death.

Idris Elba has now become the latest actor to successfully avoid the mandated stonings over the weekend, when he mentioned to The Telegraph that he would make a brief cameo in the film as his Thor role of Heimdall. Elba’s quote suggested a playful rapport between him and his costars: “I’m doing a scene with Chris Hemsworth and Tom Hiddleston, and they’re like, ‘Aren’t you [meant to be] in Ibiza?’” The crack refers to Elba’s in-progress nine-week stint as a guest DJ for popular club brand Ibiza Rocks, because apparently “handsomest man on Earth,” “A-list movie star,” and “kajillionaire” aren’t enough to satisfy the man.

Even so, his Telegraph interview did clue readers into a relatively surprising detail of Elba’s professional life. He gave the impression that following his award-winning turn as Nelson Mandela for Mandela: Long Walk To Freedom, the showbiz-spectacle reshoots for Thor: The Dark World left him feeling sour.

The Telegraph quotes him as saying: “‘I’d just done eight months in South Africa. I came to England and the day I came back I had to do reshoots on Thor 2... And in the actual scene my hair was different, my…’ He stops and gives an exasperated sigh. ‘I was like, ‘This is torture, man. I don’t want to do this.’ My agent said: ‘You have to, it’s part of the deal.’”

It turns out that the soulless artifice of Hollywood commerce may have an adverse effect on thespians looking to make meaningful art. Golly, someone should make a movie about that!