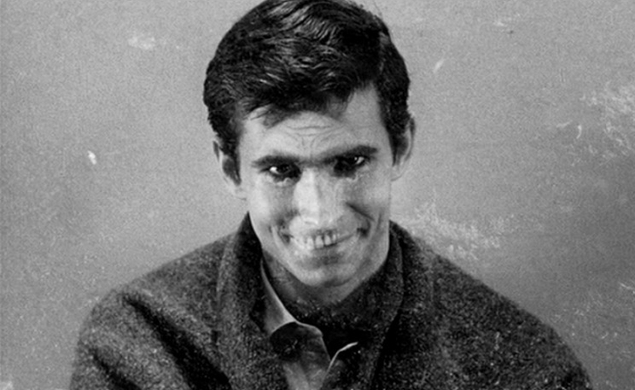 Last weekend, Turner Classic Movies ran the Laurent Bouzereau documentary A Night At The Movies: The Horrors Of Stephen King, a near-feature-length interview with the best-selling novelist, in which King says that he believes that even the greatest horror films are only scary the first and maybe the second time, and that after that, fans are just enjoying the memory of being scared. I’d say that Psycho disproves King’s theory. (And Night Of The Living Dead, and Halloween, and The Texas Chainsaw Massacre, and The Shining… but that last one’s a whole other conversation.) Alfred Hitchcock and screenwriter Joseph Stefano’s adaptation of Robert Bloch’s novel is the very definition of a shocker, full of unexpected twists that lose their surprise after one viewing—or even before, given that many film buffs already know Psycho by heart before they see the movie. But like all the best suspense and horror films, Psycho rewards re-viewing because there’s more to it than just its plot. The slow build of tension, the long conversations between various characters (especially the not-so-casual chitchat between Anthony Perkins’ Norman Bates and Janet Leigh’s Marion Crane), and the staging of the murder scenes are as gripping the tenth time as the first, because of the artistry involved and because of what they suggest about human nature. King’s right that a horror movie can’t startle much more than once, but scare? He of all people should know that horror isn’t just making people jump, but about getting into their heads and under the skin. Psycho definitely does just that—and will yet again on TCM tonight at 8 p.m. Eastern.