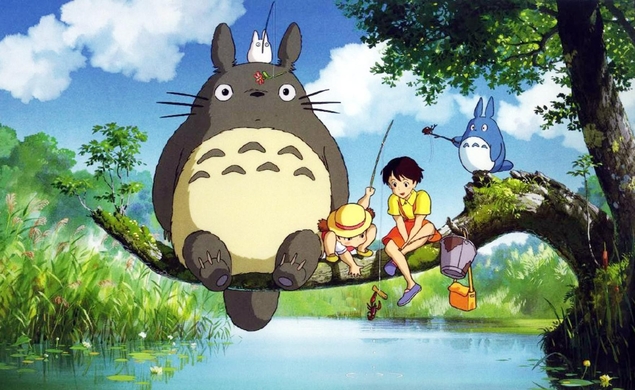 Japanese animation icon Hayao Miyazaki announced back in February that The Wind Rises would be his final film. After singlehandedly elevating Studio Ghibli to international prominence on the strength of such instant classics as Princess Mononoke, Spirited Away, and Howl’s Moving Castle, Miyazaki will enter retirement at age 72. While Studio Ghibli continues to produce elegant and moving animation (The Tale Of The Princess Kaguya earned our Essential Viewing tag a couple of weeks ago), it may be time to start pondering the legacy of the man who built it. Today, a fitting tribute to Miyazaki comes from an unlikely source: One of the most critical Japanese filmmakers of the modern era will be immortalized through a rare species of worm.

The science-people that decide such things announced today that a newly discovered species of velvet worm would be named Eoperipatus totoros, after Studio Ghibli benchmark Kiki’s Delivery Service. (Not really. They got the name from My Neighbor Totoro.) Much in the same way that Miyazaki films are cute but also kind of disgusting, this new worm is disgusting but also kind of cute. Wired notes that two small bumps on the anterior of the worm act as “slime cannons,” evolutionary adaptations that shoot a sticky goo to trap prey—an idea that Miyazaki is most likely kicking himself for not thinking of first. Have a look at the creepy crawler below, and then maybe go outside, take a breath of fresh air, and think about the infinite, gross wonders of the natural world. 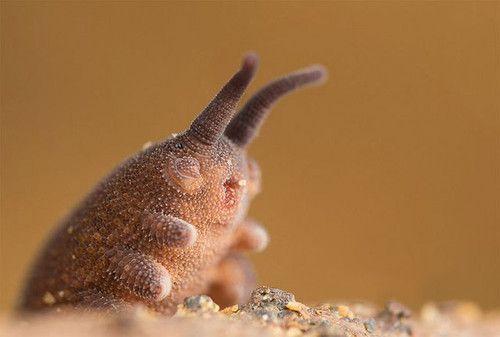