Now you see the trailer for the Orson Welles doc Magician 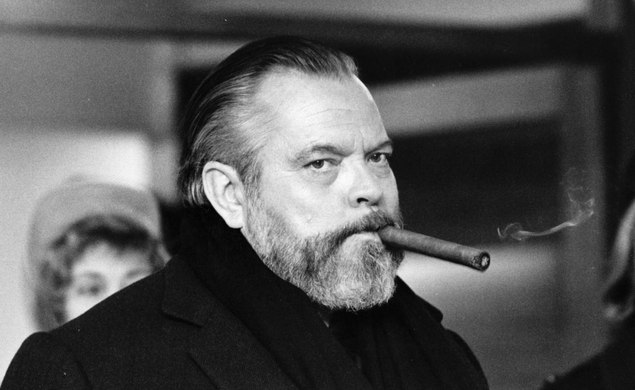 Criterion released a new print of Orson Welles’ kind-of-documentary F for Fake on Blu-ray this week. It’s still the excellent film it’s always been, jerking around audience perceptions as a child might a yo-yo. But F for Fake also offers a surprisingly intimate look at the man pulling the strings, peeling back Welles’ many layers — technical innovator, gifted storyteller, master of deception — until all that’s left is a trick of the light. Chuck Workman’s new documentary Magician: The Astonishing Life And Work Of Orson Welles delves even deeper into the enigmatic filmmaker’s persona. With supplementary interviews from a handful of the numerous essential auteurs that Welles influenced, Magician retells the trickster’s contentious split with RKO and his subsequent career directing classics in spite of the industry’s best efforts. Watch the trailer below, but don’t always believe your eyes:

The trail of the tape
Title: Magician: The Astonishing Life And Work Of Orson Welles
Director: Chuck Workman
Cast: Richard Linklater, Peter Bogdanovich, Martin Scorsese
Release date: December 12, 2014
The entire trailer in one line of dialogue: “I always liked Hollywood very much. It just wasn’t reciprocated.”
The entire trailer in one screengrab: 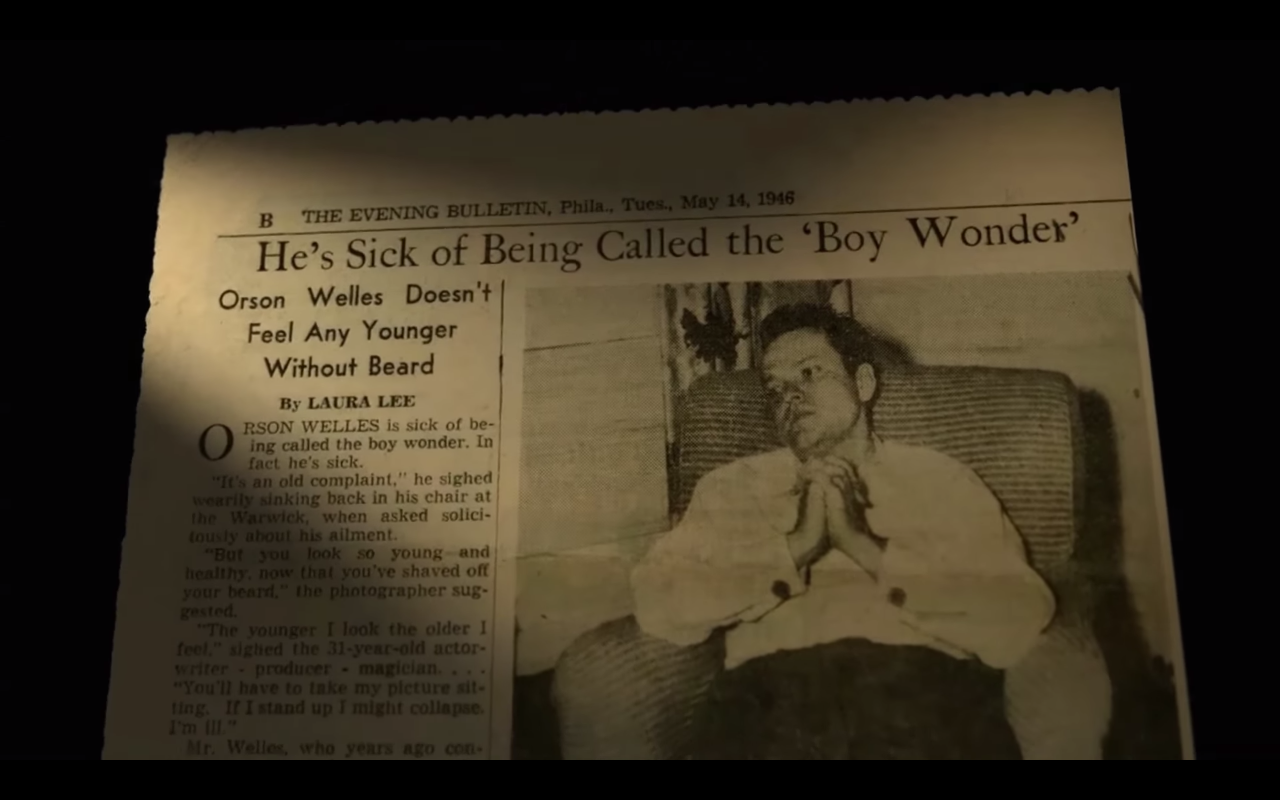 Welles would’ve hit his 100th birthday next year, but this trailer makes his influence feel more timely and present than ever. Even as men in suits constantly contrived new ways of keeping Welles silent, he churned out flashes of brilliance such as Chimes At Midnight, The Magnificent Ambersons, and The Lady From Shanghai. Workman’s new doc appears to be a fitting tribute to a pillar of American cinema, and hopefully it’ll turn young movie buffs on to the deeper catalogue of the man who tirelessly struggled to get out of Charlie Kane’s shadow.