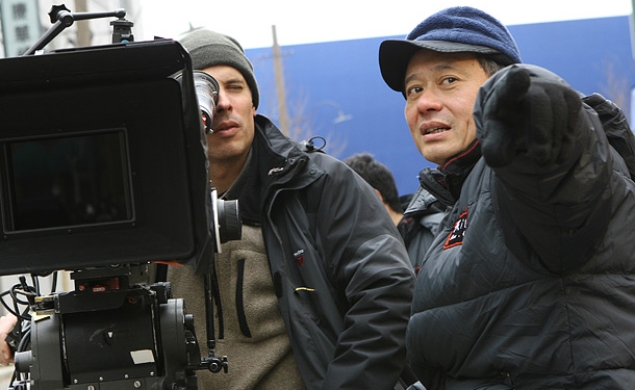 Born in Taiwan and educated in film in the U.S., Ang Lee at first seemed on track to spend his career exploring the conflict between traditional Chinese values and the modern world. His first three films, all first-rate, form a loose trilogy around this topic: Pushing Hands; The Wedding Banquet; and Eat, Drink, Man, Woman. Since then, he’s been a lot tougher to pin down, veering from a Jane Austen adaptation (Sense And Sensibility) to an exploration of the changes of the 1970s (The Ice Storm) to wuxia (Crouching Tiger, Hidden Dragon) to a superhero movie (Hulk) to a philosophical fantasia (Life Of Pi). It’s not hard to find consistent elements, though, including an intimate closeness to his characters, an interest in misfits, and stories of changing times. Lee’s at once unpredictable and reliable, rarely turning out a bad movie and never turning out a dull one. (And before you start bashing Hulk, give that movie another look.)

Here’s Lee reflecting on his career in a 2012 interview with Variety’s Todd McCarthy: