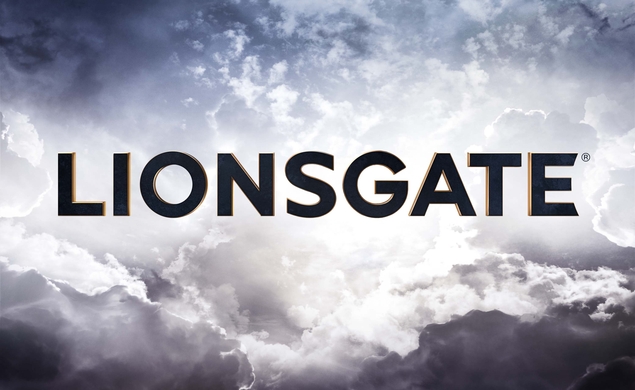 The times, they are a-optimizing their profitability margins. With video streaming sites such as Netflix currently tightening their grip on the home-exhibition market, and HBO preparing to launch a standalone streaming service, other production companies have no choice but to adapt or die. Just as the mighty, noble giraffe elongated its neck so that it could feast on the delicious uppermost leaves, Lionsgate and Tribeca Enterprises will soon stretch their business model to get at the precious leaves of consumer VOD dollars. (Perhaps not the most sound analogy, but you get the idea.)

In the first half of the 2015 business year, Tribeca and Lionsgate will launch Tribeca Short List, a new subscription-based video streaming service. Offering “a prestigious selection” of Lionsgate- and Tribeca-fronted films as well as a sampling of other well-regarded pictures, Tribeca Short List will bring a well-rounded assortment of high-class cinema to couch tubers across the country. An official press release states that the service will add new selections to its library on a weekly basis, effectively freeing movie lovers from the degradation of leaving the house and going to a multiplex. For small-town cinephiles forced to weather the journey into the heart of darkness that is entering a shopping mall, this is a most welcome development.

However, the reveal of yet another subscription-based business plan elicits some pressing questions. Exactly how many different payments will viewers be willing to make from month to month? Is this going to be the thing that finally murders the brick-and-mortar movie theater, its thirst for blood not fully sated by our beloved Blockbusters? How do I get the TV to show On Demand again? What does AUX mean? Which one plays DVDs, Byron? Is it Video 2?