Criterion’s January releases include films by Maddin and Sturges 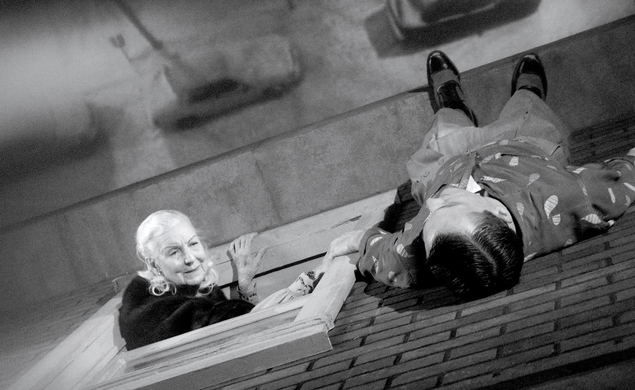 The Criterion Collection will kick off 2015 with an eclectic batch of new releases spotlighting classic films from all over the world and spanning more than 70 years of cinema history. Here’s the full rundown of the month’s DVDs and Blu-rays, plus all their special features: