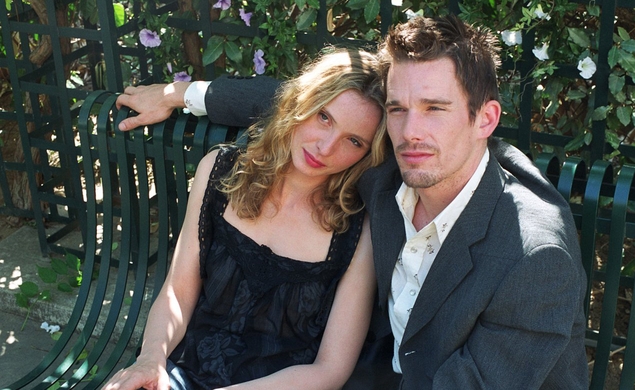 We’ve previously shared the trailer for 21 Years: Richard Linklater, a new documentary about the career of the great Texas filmmaker featuring interviews with many of his collaborators along with fellow filmmakers and fans. Today we have the pleasure to première an exclusive clip from the film, courtesy of the folks at Gravitas Ventures.

In the video below, you’ll see Ethan Hawke share the an interesting story about the origins of the Before trilogy. Hawke wasn’t initially sold on the Before Sunrise script, but then Linklater explained what he wanted to try to do with the movie, which made all the difference:

21 Years: Richard Linklater opens on November 7; the film will make its world première at the Austin Film Festival on October 24. For more information, check out the movie’s official website.