Werner Herzog narrates this Penguins of Madagascar preview for some reason 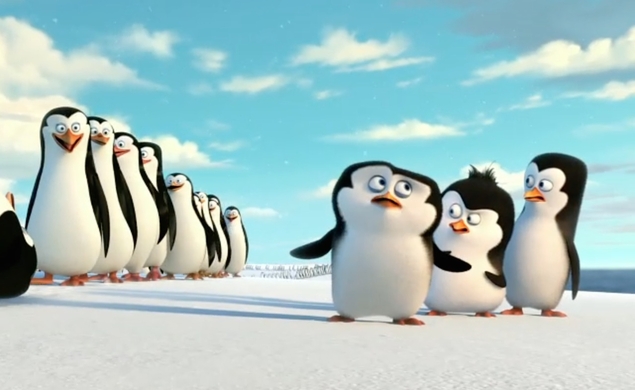 The eponymous penguins of Penguins Of Madagascar have already appeared in a slew of films—the Madagascar franchise and a series of shorts related to the animal-centric animated tales—and they’ve even got their own television series, but you know what they really need? An origin story. So the penguins will take center stage (center ice?) in this fall’s feature, during which we’ll learn about how our four heroes came together, honed their tactical skills, and what happens when they get involved with a hip espionage organization called The North Wind. (How hip is it? It’s led by a wolf voiced by Benedict Cumberbatch, that’s how hip it is.)

But the DreamWorks film isn’t keeping the first stories of its feathered friends under wraps, as this brand new preview (narrated by Werner Herzog!) shows us how the four of them united forces against various and sundry threats like nature itself, a terrifying film crew, evil seals, and the kind of expectations placed on young penguins ever since that other penguin movie came out. 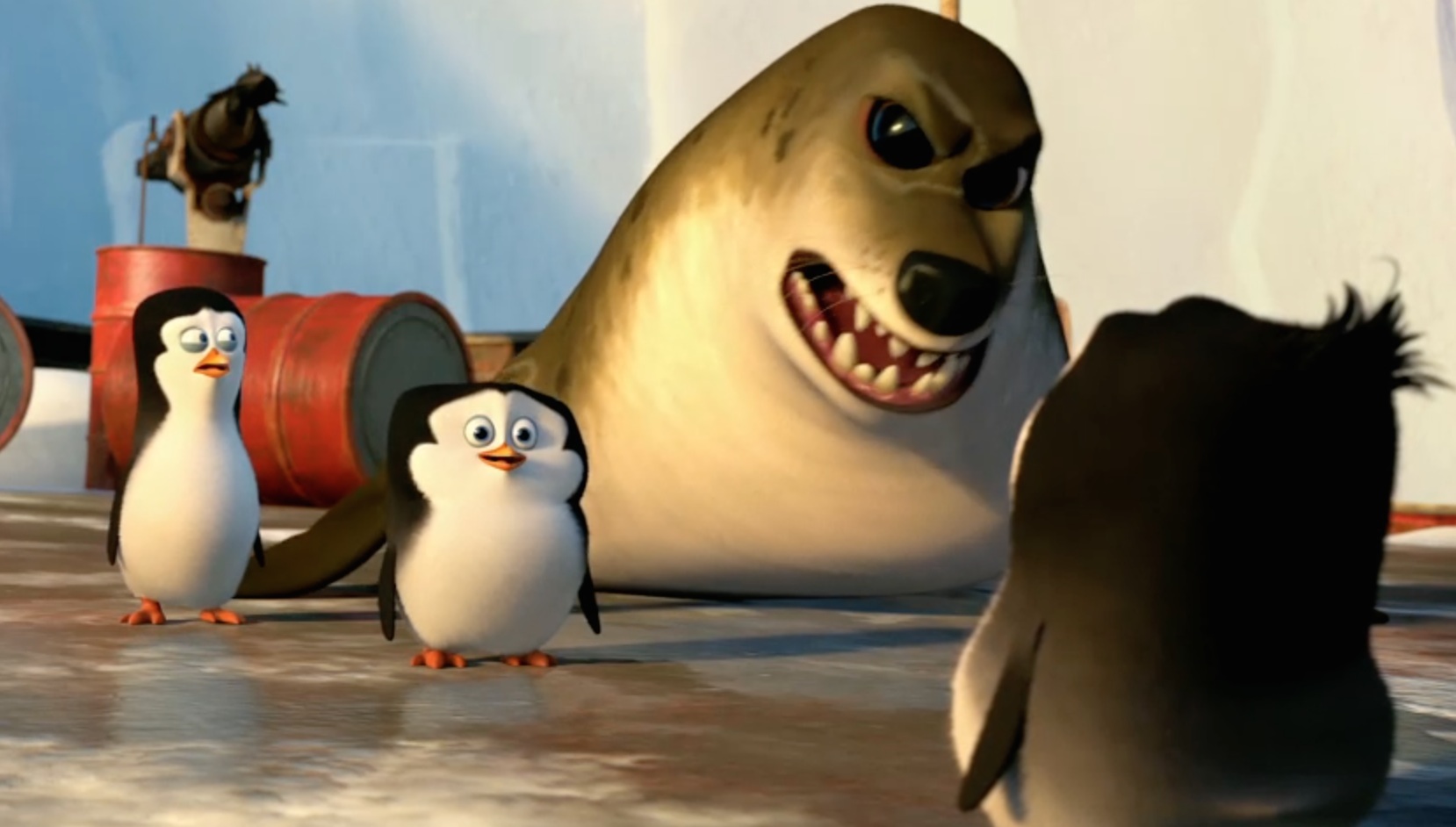 Is this the world's most unexpectedly great skewering of March of the Penguins? Why, yes, it is. These penguins won’t adhere to societal norms (like letting innocent eggs just roll away and die), so it’s little wonder that these four end up becoming spies. Okay, fine, it's a bit of a leap, but look! A widdle baby penguin and a sweet message about family! And Werner Herzog narration!