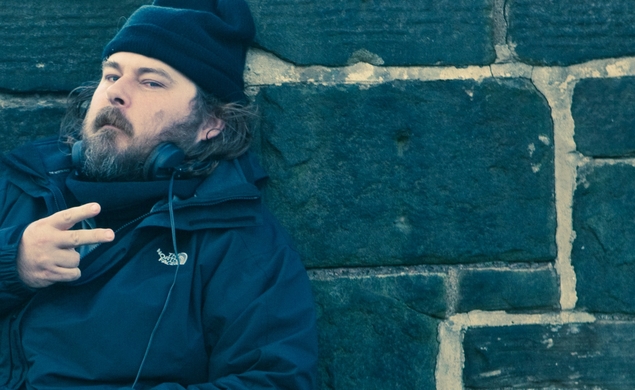 Since it was first published in 1975, JG Ballard’s High Rise, a microcosmic struggle between the residents of an enormous apartment building, has been the subject of interest from filmmakers. Nicolas Roeg almost made it into a movie in the 1970s, and more recently Splice director Vincenzo Natali was working on an adaptation. Per Screen International, Ballard’s book may finally make its way to movie theaters courtesy of rising English director Ben Wheatley, the man who made Kill List, Sightseers, and the upcoming A Field In England.

Here’s what Wheatley told Screen about why he was interested in the material:

“I love Ballard’s work. This project started out with me looking at my bookcase, seeing the book, and thinking: ‘that would make a great film’… The idea is to be true to Ballard. It is such a rich and interesting time that it seemed a shame to set it anywhere other than England.”

Wheatley, who’s also currently working on a pilot for HBO and his first film set in America, tracked down the rights holders and convinced them to let him direct an adaptation. He predicts the film will be “challenging” like Crash but “not as dark as Kill List.” That’s good; I don’t know if I can handle another movie as dark as Kill List.