Out Of The Past: The Departed was released this day in 2006 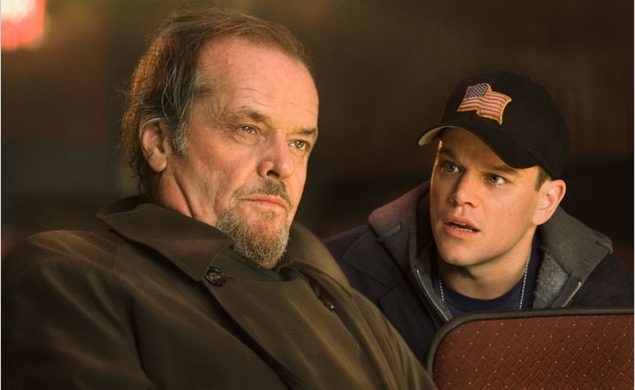 Martin Scorsese hadn’t made a gangster movie in 11 years when he returned to the underworld for The Departed. But while unmistakably a Scorsese film, from the first Rolling Stones music cue on, the movie felt different. Complaints that Casino too closely resembled Goodfellas dogged it on its 1995 release, but those complaints didn’t apply here. A remake of Andrew Lau and Alan Mak’s 2004 Hong Kong thriller Infernal Affairs, the film has a weariness to it not found in Scorsese’s previous gangster films. Matt Damon plays a an Irish-American gangster working within the Massachusetts State Police, Leonardo DiCaprio plays a cop working undercover in Boston’s Irish mob, and the film’s as much about the toll exacted by living double lives as the crimes they commit or prevent. Scorsese could have constructed it around thrilling setpieces, and it’s not like The Departed lacks those, but the film benefits from moving away from what he’d done before. That includes shooting in Boston rather than New York and working with Jack Nicholson, who brings a demonic force to his role as a mob boss.