Hollywood’s newest quote whore is Satan himself, who’s featured in ads for Left Behind 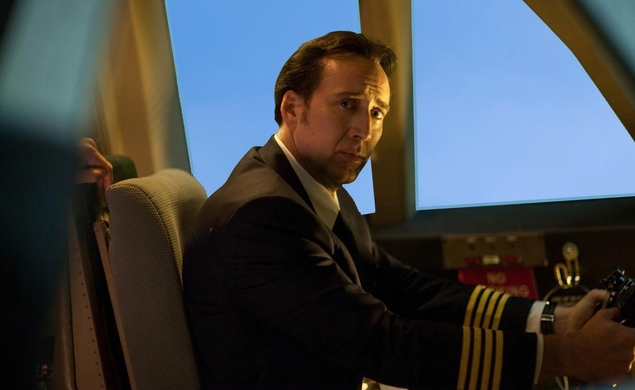 The Christian film industry keeps making huge advances in marketing, promotion, and popularity. For example, the God brigade recently snagged Academy Award-winning mega-star Nicolas Cage for a reboot of the Left Behind franchise—a reboot its producers are advertising with posters that feature a blurb from none other than Satan himself: 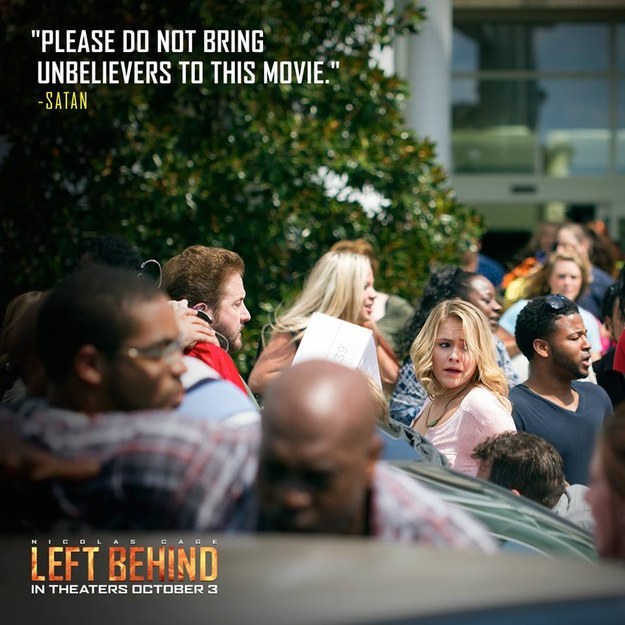 This invites the following questions:

A Google search reveals Satan’s been stepping up his film-crit game lately, praising everything from The Equalizer (“Gritty and hard-hitting. Denzel and Antoine Fuqua are an action-movie dream team!”) to Jimi: All Is By My Side. (“A scorching, unconventional portrait of a driven young man whose talent was heaven-sent but was riddled by demons.”) If that guy is encouraging people to skip your movie, it must really suck. He’s not only responsible for all the evil in the universe, he’s also a total quote whore.

We suspect Satan’s blurb is just a placeholder until raves from the secular press come out, including one from this very publication about how a certain motion picture should not be “left behind” come Oscar time.