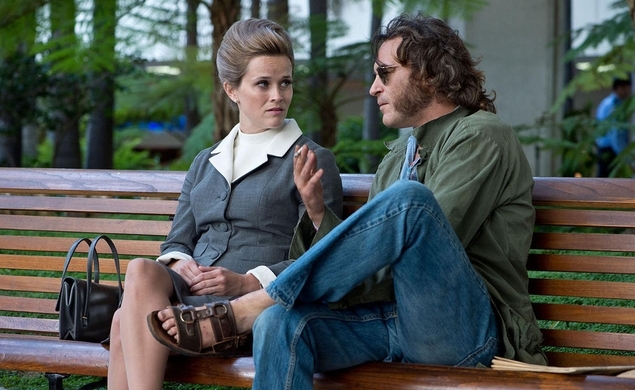 True, it’s not hard to make a Paul Thomas Anderson movie look good. When you plant tomatoes, you don’t get brussel sprouts (no offense, brussel sprouts). Inherent Vice is Anderson adapting Thomas Pynchon with a cast that includes Joaquin Phoenix, Owen Wilson Josh Brolin, Reese Witherspoon, Martin Short, Benicio del Toro, and more. If you screwed up that trailer, you are not good at making trailers.

That said, this trailer is so freaking good. The editing, the pacing, the song selection, Josh Brolin screaming “Moto pancaku!” over and over. Just watch it: 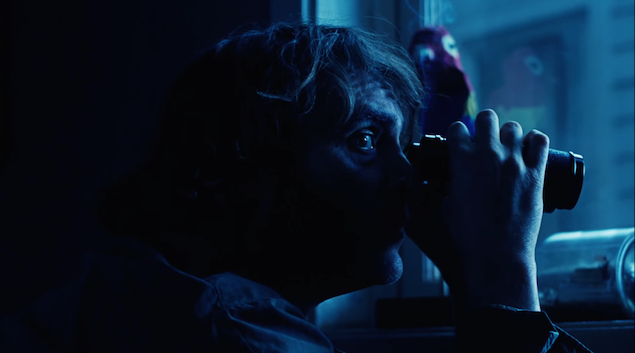 Here’s what I need. I need a GIF of Joaquin Phoenix getting bonked on the head and falling to the ground in that brilliant pratfall. And I need to put it on my phone, so that anytime I am frustrated with the inherent vices of the world, I can just take out that clip and watch it over and over. I feel like it would be very therapeutic.

I want all of this. I want the soundtrack, I want Joaquin Phoenix’s mutton chops (don’t tell my wife, she’d talk me out of it), I want this cast to tour the country doing live readings of the screenplay, but most of all I want to watch this movie as soon as is humanly possible.