More Great Pop Music Movie Moments From Our Friends At Pitchfork: The Squid And The Whale 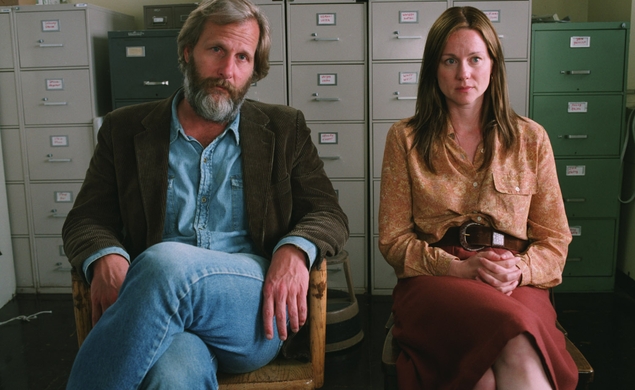 The Squid And The Whale: “Street Hassle” by Lou Reed
Walt Berkman (Jesse Eisenberg) is a 16-year-old wannabe and a plagiarist snotbag, the kind of person who offers grandiose proclamations on books without having read them, and who shows no qualms at passing off Pink Floyd’s “Hey You” as an original work for his high school’s talent show. But personalities are not forged in a vacuum, and the source of Walt’s worst qualities is clear: He’s a miniature version of his pretentious father, Bernard (Jeff Daniels). Bernard’s influence on Walt in the midst of the Berkman family’s collapse is The Squid And The Whale’s central concern. For most of the movie, Walt, like Bernard, places the blame for his parents’ divorce entirely at the feet of his mother, Joan (Laura Linney). But after getting caught after the talent show, he is forced to see a school counselor, and to face his feelings about his parents directly.

While Walt speaks about his fondest childhood memories, something in him shifts.  He exits the school (too impatient to wait for the elevator), and the strings that announce the beginning of Lou Reed’s “Street Hassle” burst into life. It’s a moment of clarity, and of catharsis, the first of the movie for Walt.  As he lopes through Central Park and makes his way to the Natural History Museum, the music suggests a blooming of independence, a push back against Bernard’s perspective that the use of Reed (with his own brutal family history) gestures at beautifully.