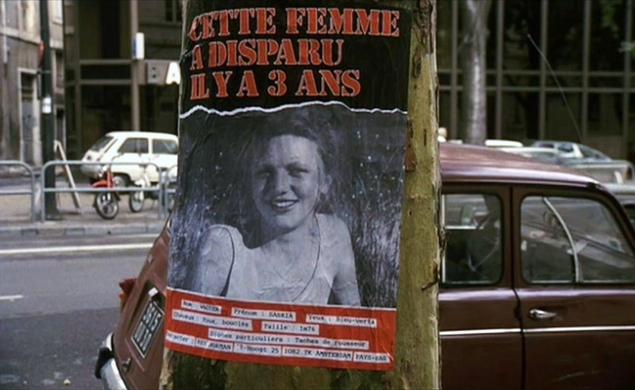 Sometimes a movie’s so good it becomes an identity. Dutch director George Sluizer won special prize at the Berlin International Film Festival for his debut short “Hold Back The Sea” in 1961, and worked consistently in the years that followed. But it was Sluizer’s 1988 feature The Vanishing that earned him his greatest acclaim, and became synonymous with his name. A tense thriller, it follows a man looking for a lover who enters a gas station and never returns. It’s notable for its unblinking handling of disturbing material and a slow-burn approach to tension that prompted Stanley Kubrick to call it “the most horrifying film I’ve ever seen.” The Vanishing served as the high-water mark of Sluizer’s career. A respected adaptation of the Bruce Chatwin novel Utz followed in 1992, at which point Hollywood beckoned. This led both to a less-than-beloved remake of The Vanishing starring Jeff Bridges, Kiefer Sutherland, and Sandra Bullock, and Dark Blood, a film left uncompleted after the death of its star, River Phoenix.

Sluizer, who died Saturday at the age of 82, suffered an aneurysm in 2007, but the years since found him active. In 2010 he attracted attention, and widespread criticism, when he claimed to have seen Ariel Sharon shoot two Palestinian toddlers in Lebanon in 1982 while he was filming a documentary. In 2011, Sluizer finished Dark Blood, which had its belated premiere at the Netherlands Film Festival in 2012. It received polite reviews, none approaching the sort Sluizer received for The Vanishing. But, then again, sometimes that kind of movie only comes once a career.