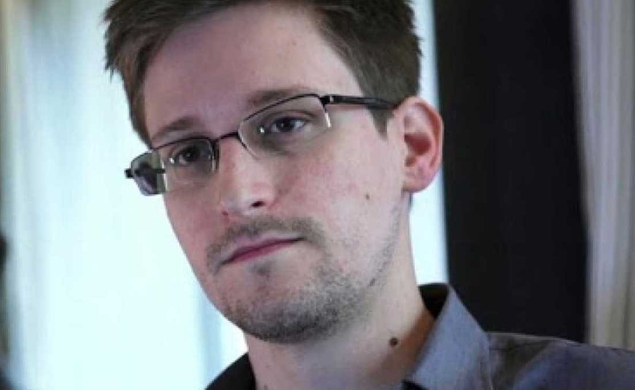 After taking much of a buzz away from the other fall festivals with premieres of David Fincher’s Gone Girl and Paul Thomas Anderson’s Inherent Vice, the 2014 New York Film Festival scored another coup today with a late addition: CITIZENFOUR, a documentary about Edward Snowden, the NSA contractor who leaked government documents about the agency’s surveillance program and is currently a fugitive hiding in Russia. There have been no shortage of news reports and commentary about Snowden since he started leaking classified information to journalist Glenn Greenwald in June 2013, but CITIZENFOUR offers access to the information dump as it was happening.

Along with Greenwald and Jeremy Scahill, Poitras is one of the editors of The Intercept, a news site funded by eBay founder Pierre Omidyar, and she brought her camera along during Greenwald’s first meetings with Snowden in Hong Kong. Whatever its merits as art—and there’s reason, based on Poitras’ past work and its inclusion in the NYFF slate, to suspect that it has plenty of promise—CITIZENFOUR will offer viewers access to history in the making and get a better sense of the journalist and the whistleblower who exposed the true scope of the U.S.’s secret surveillance problem. It also stands to bolster Poitras’ profile as a director of vital leftist documentaries, including 2006’s My Country, My Country, about Iraqis living under U.S. occupation, and 2010’s The Oath, about a Yemeni taxi driven who was once Osama Bin Laden’s bodyguard and was detained at Guantanamo Bay.

Those who can’t get tickets won’t have to wait long for it, either: Radius-TWC will release CITIZENFOUR on October 24 in New York and Los Angeles, with other cities (and presumably a VOD release) to follow.