Jason Schwartzman is a jerk in the Listen Up Philip trailer 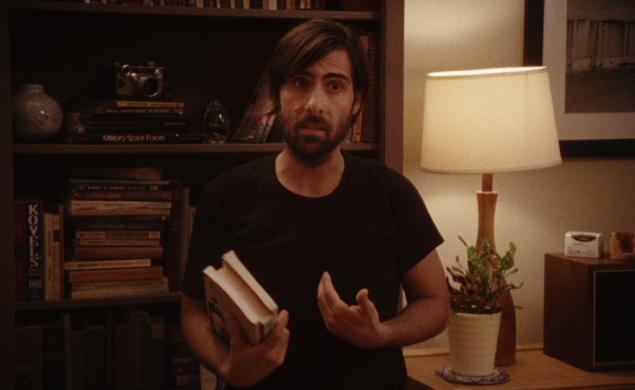 Listen Up Philip, the third feature from Alex Ross Perry, played like gangbusters at the Sundance Film Festival last January, and it’ll be a surprise if the film doesn’t meet with a similarly rapturous reception when it screens at NYFF in a few weeks. If there is a typical festival-darling mold, Perry sure fits it: proud alumnus of NYU’s film school, cut his teeth at the East Village’s legendary and sadly defunct Kim’s Video. Perry boasts a high-class list of influences, too—his DIY-style first feature was modeled after Thomas Pynchon’s famously impenetrable novel Gravity’s Rainbow, and the graphic design of the trailer below evokes the jacket art of Philip Roth’s Portnoy’s Complaint, another professed Perry favorite. Perry’s 2011 film The Color Wheel shored up his reputation as the best filmmaker working under the radar, but the trailer below for Listen Up Philip suggests his profile is about to change: 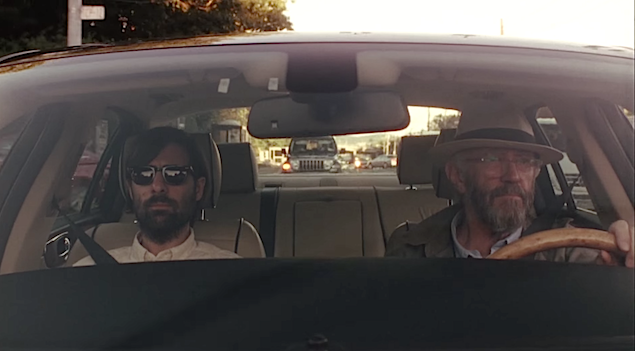 Between the trailer’s jazzy score, the self-involved literary types, and the jewel-encrusted zingers flying forth from every character, it might be more telling to single out which elements of the trailer don’t emulate classic Woody Allen. Perry, who completed the film at the ripe old age of 29, brings a youthful, stylish energy to the proceedings (though that feeling could always be a byproduct of the trailer’s snappy editing). Perry has corralled a wonderful company of players, too. Any film that puts the immensely talented Elisabeth Moss and Krysten Ritter to work can only be a force for good. Obsessed with his own image, Schwarztman’s Philip makes a fine target for Perry’s deflating comedic pinpricks. There will most likely be a faction of viewers who balk at the prospect of spending 108 minutes watching a pair of writers engage one another in a game of asshole one-upsmanship, but the repartee looks too tasty to ignore. With any luck, Perry could have a squid and/or whale-sized festival breakout on his hands.