Matt Damon reportedly in talks for the Bourne continuation 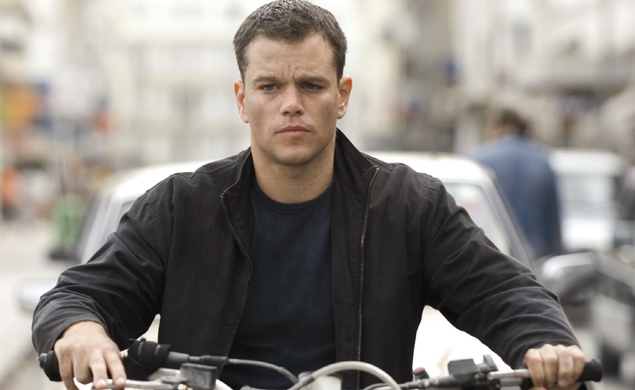 UPDATE: Universal tells Variety there’s “no truth” to the rumor that Damon and Greengrass are returning to the Bourne franchise.

According to Twitch, Universal is in negotiations with Matt Damon for a new installment in the Jason Bourne franchise. Damon starred in three Bourne films between 2002 and 2007, but declined to appear in a fourth movie. That led to 2012’s sidequel The Bourne Legacy starring Jeremy Renner as Aaron Cross, another superspy who sort of acted like Jason Bourne and sort of looked like Jason Bourne, and had a hankering for performance-enhancing super-drugs called chems; delicious, delicious chems.

Earlier this month, reports surfaced indicating Universal was working on another Bourne film starring Aaron Cross, but now Twitch says they’re trying to get Damon back in the franchise fold. They claim there’s a pretty big caveat though:

“We're told Damon is only interested if Greengrass is directing so there are clearly a lot of moving parts here but if all comes together we could be seeing the return of the director and star of one of the strongest American action franchises of recent years.”

Even with rumors of a Legacy sequel, an attempt to get Damon Bourne again (I had to guys, sorry) was surely inevitable after the fourth film earned just $276.1 million worldwide, well below each of the two Damon Bourne sequels (the final Damon Bourne, Ultimatum, grossed a whopping $442.8 million). Damon has been pretty insistent that he’s not interested in making more of these movies without Greengrass, and has been pretty dismissive of the idea since Universal made Legacy without him. But after the tepid response to Elysium, and without a $100 million movie to his credit since 2010’s True Grit, Damon could certainly use a hit, and a Bourne movie would be an almost sure-fire one.