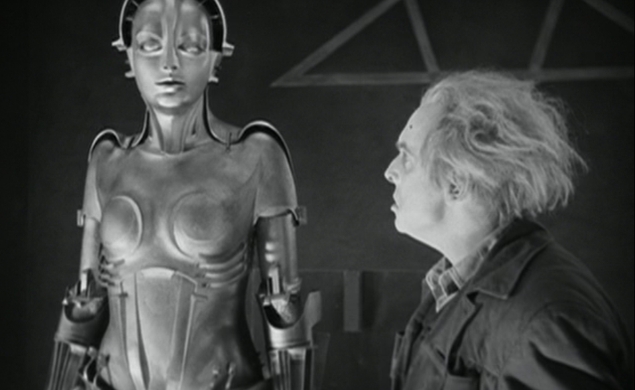 Earlier this week, The Hollywood Reporter posted a story about a Russian parliamentarian who has proposed legislation to ban all foreign films in which Russia is “overtly demonized or shown in a primitive and silly way.” But the part of that Hollywood Reporter article that particularly caught my attention was the passing mention of a list generated by Russia’s culture ministry, of 100 recommended foreign films. I tried to find a site that had printed the entire list in English, but the best I could find was a link to the actual Russian culture ministry’s page, with the list in Cyrillic. I let Google Translate work its magic, and it spit out a list that’s about 80% the same as the original movie titles, and about 20% roundabout translations. Of those translations, most of the them—minus a small handful—are pretty easy to figure out. Nevertheless, I thought it would be fun to reprint the translated list as I originally saw it (save for my alphabetizing), to give readers a chance to play the reinterpretation game.