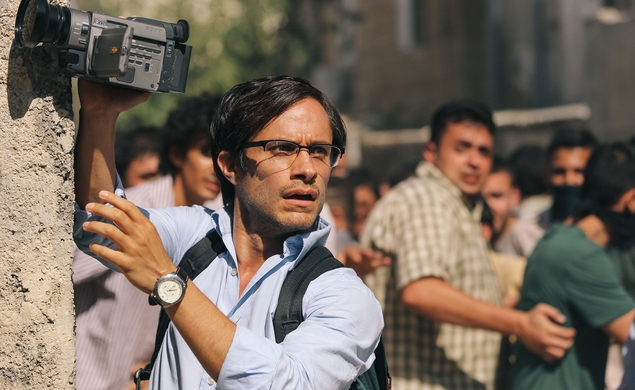 Rosewater, the highly anticipated directorial debut of The Daily Show host Jon Stewart, is about to make its première at the Telluride Film Festival, and the first reviews are… just okay. Variety praised it as “solid” and “powerfully acted,” but The Hollywood Reporter said it was “capable but lacks urgency,” and Indiewire gave it just a “C+” and claims Stewart “never settles on a single tone.” The film, based on the memoir of a journalist (played by Gael García Bernal) who was arrested, imprisoned, and tortured, while trying to over the 2009 Iranian elections, also plays the Toronto International Film Festival next month ahead of a November release. Here’s the trailer for Rosewater: 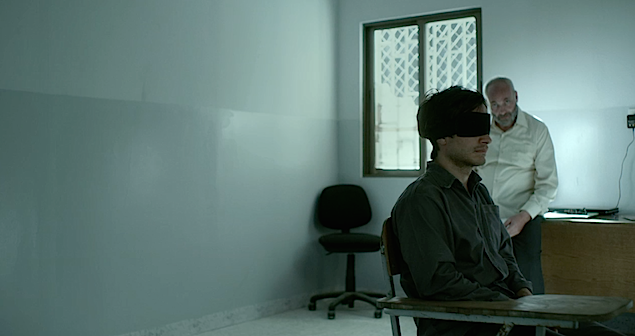 Given Stewart’s unrelenting campaign against hypocrisy and idiocy in media and politics on The Daily Show, I expected something with a bit more of an edge out of Rosewater. But by all appearances (at least from this trailer), this is a straight-ahead biopic about one man’s struggle for freedom, with some very pointed—possibly too pointed—dialogue about the importance of journalists. Then again, recent current events not only in the Middle East but here at home could make Rosewater even more timely than when Stewart conceived and shot it.