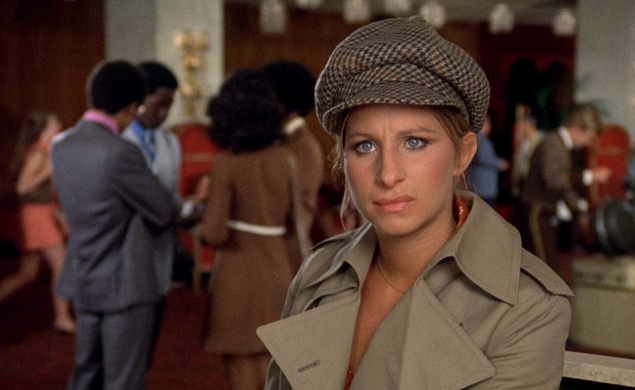 Back when I spent most of my time conducting interviews at junkets and film festivals, I had the good fortune to speak on a few occasions with former Saturday Night Live cast member Bill Hader. Every time I did, I was impressed by the depth of his passion about movies. This guy is a legitimate film nerd. With his knowledge and skills, Hader could have been a film critic or historian, but I guess he decided being an television and movie star was a slightly more lucrative use of his time. (In hindsight, he was correct.)

Still, Hader has great taste about films, so I wasn’t surprised to see the comprehensiveness of the following list, taken from the book Poking A Dead Frog: Conversations With Today’s Top Comedy Writers. It’s Hader’s 200 essential movies “every comedy writer should see.” I’m not a comedy writer (as any of you who regularly read my work can verify), but I still think this is a great canon of comedy films for anyone to explore. I’ve reprinted the first 25 movies here (it’s an alphabetical list), you can find the rest at xoJane:

What I appreciate most about this list is its variety. Hader’s picks range from the silent era (The Circus, The General) to as recently as 2010 (Four Lions, Toy Story 3). Most of the classics are included (His Girl Friday, The Producers) but there are also more obscure choices as well (like Peter Bogdanovich’s 1992 version of Michael Frayn’s Noises Off!). Of the 200, there’s 30 I still need to see myself; a bunch of those are even available on streaming (like Jean Renoir’s Boudu Saved From Drowning, which is currently on Hulu Plus).

What I’d love to hear from commenters are their thoughts on what movies should have made the cut. I can think of one or two right off the top of my head—Harold Lloyd’s Safety Last! merits a mention, and I’d swap out Talladega Nights for Anchorman or Step Brothers—but otherwise, it looks pretty comprehensive to me. What else would you have included?