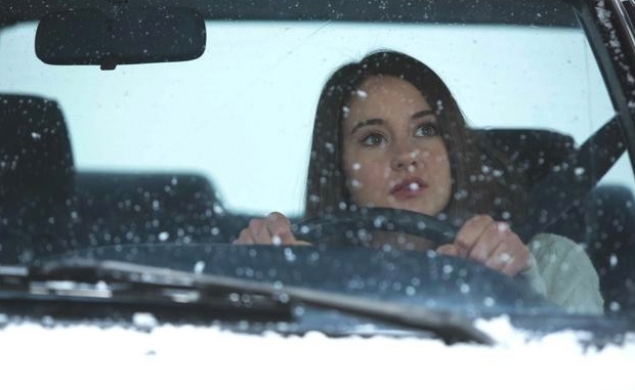 Gregg Araki’s films combine exaggeration with sincerity, and they frequently deal with sex, violence, drugs, despair, and all manner of transgressive behavior, which can make them difficult to watch. Araki has his devotees, but his work isn’t for everybody, which’ll make it interesting to see how the legions of teenage fans of actress Shailene Woodley react to her performance in Araki’s White Bird In A Blizzard.

Based on a Laura Kasischke coming-of-age novel, White Bird stars Woodley as a young lady named Kat, trying to get to the bottom of the disappearance of her mother (Eva Green), who may have been murdered by a secret lover or may have just skipped out on Kat’s annoyingly mild-mannered dad (Christopher Meloni). At the same time that Kat’s searching for answers she may not like, she’s exploring her sexuality—all set against a colorful suburban world, scored by 1980s dream-pop.

This trailer gets across some of what the story is about, and how Araki tells it:

The trail of the tape
Title: White Bird In A Blizzard
Director: Gregg Araki
Screenwriter: Gregg Araki
Cast: Shailene Woodley, Christopher Meloni, Eva Green
Release date: October 24, 2014 (on VOD September 25)
The entire trailer in one line of dialogue: “I just cannot keep living my life in the dark, just wondering.”
The entire trailer in one screengrab: 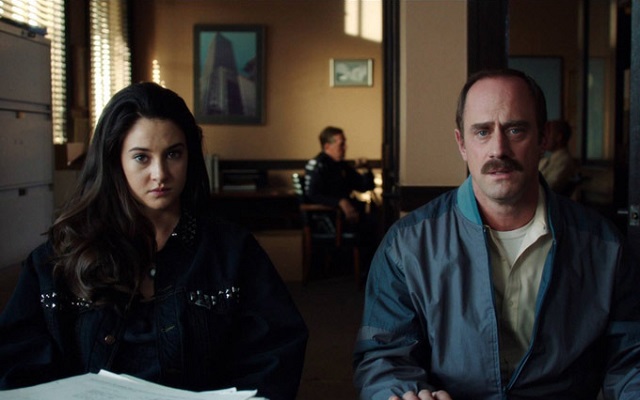 I count myself as a fair-weather Araki fan; I love Mysterious Skin and Kaboom, but am fairly indifferent to most of the rest of his films. I saw White Bird In A Blizzard at Sundance, and didn’t think it worked as well it should’ve. At Sundance, I wrote:

“White Bird is an odd movie all around, playing like Araki’s own delirious reminiscence of the 1980s of the Cocteau Twins and David Lynch, mixed with the Laura Kasischke coming-of-age novel that he’s adapting. The story Kat tells follows the form of a mystery, except that the solutions are so obvious that something else has to be going on here—something about how young people can be so self-absorbed that they’re blind to what’s really happening in their lives. Honestly, I’m not sure Araki modulated his pitch properly with this one, which feels stilted by accident and not by design.”

I have to admit, though, the movie’s been stuck in my head ever since January, and I look forward to taking a second look at it, to see if maybe it holds together better than I thought the first time through. Araki’s a good enough filmmaker to have earned the benefit of the doubt in my book.