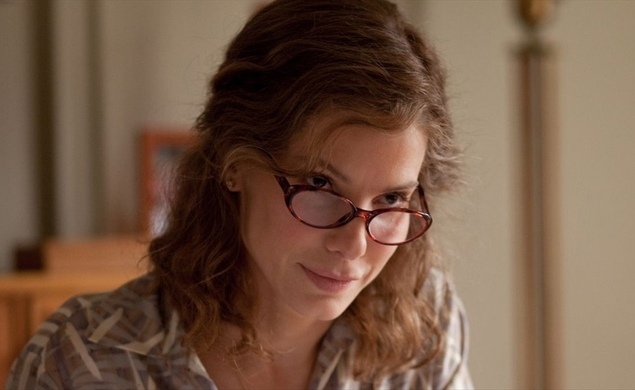 Back in 2007, Warner Bros. partnered up with George Clooney and Grant Heslov’s production company to buy the rights to turn Rachel Boynton’s 2005 documentary Our Brand Is Crisis into a feature film. Shot during the contentious 2002 presidential campaigns in Bolivia—and documenting how James Carville’s political consulting firm helped sway the election through American-style tactics—Our Brand Is Crisis tells just the kind of story that Clooney and Heslov have been drawn to in films like The Men Who Stare At Goats and The Ides Of March. It’s bizarre, political, and relevant to today; ripe to be turned into satire.

Now, after a long development process, the Our Brand Is Crisis movie may be about to happen. Variety reports that director David Gordon Green’s pitch for the film has swayed Sandra Bullock to come onboard, which appears to have been enough for Warner Bros. to give the film the official greenlight. There’s no word on what character Bullock will be playing in the film, or when production would begin, but Bullock was reportedly impressed enough with Green’s spiel (and with the script by Peter Straughan, who also wrote The Men Who Stare At Goats and co-wrote the recent Tinker Tailor Soldier Spy adaptation) to make Our Brand Is Crisis one of the few projects she takes on these days.

Green’s an interesting choice for this film, too, given that he’s lately been bouncing back and forth between slacker comedy and gritty indie dramas. Given the source material, it could be that Our Brand Is Crisis splits the difference between Green’s two modes. (And maybe he can use his comedy connections to hire Bill Hader to play Carville?)