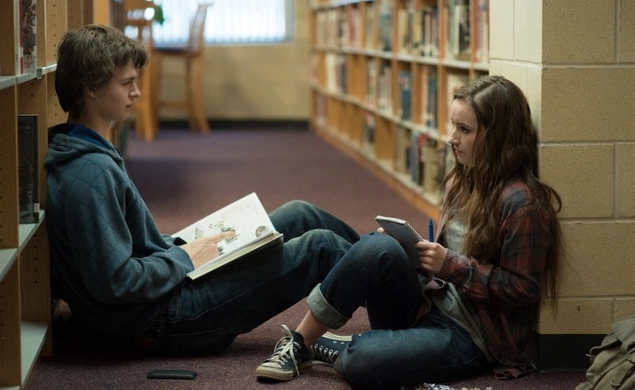 Jason Reitman’s Labor Day was easily the most poorly received film of the young director’s career, garnering his worst reviews and box office to date. I wondered if Reitman might follow it with a return to his earlier, funnier style from films like Thank You For Smoking and Juno, but on the basis of its first teaser trailer, his latest effort,  Men, Women & Children, might be his most humorless work to date. The film, which will have its première at the Toronto International Film Festival next month, follows a group of high school kids and their respective parents as, according to the press release, “they attempt to navigate the many ways the Internet has changed their relationships, their communication, their self-image, and their love lives.” Take a look: 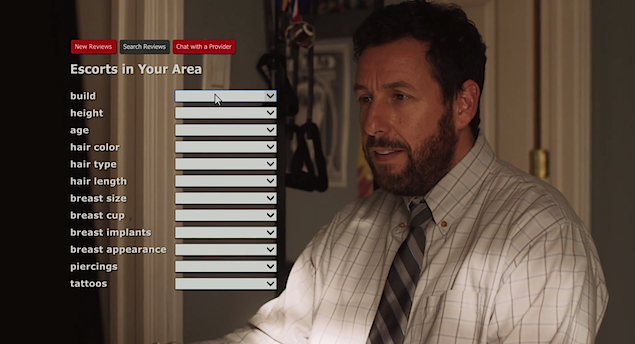 If there’s anything that gets me interested in this movie it’s the cast: Sandler, playing sad and serious, Rosemarie DeWitt, Jennifer Garner, Judy Greer, plus Kaitlyn Dever, who was one of the standout stars of my favorite movie of 2013, Short Term 12. Certainly the way in which social media has changed modern life is a subject ripe for serious exploration. My worry about Men, Women & Children, based on this trailer at least, is that Reitman is instead going for an over-serious exploration, and that the results become Crash for computers. (Actually, this movie could be called Crash too.)