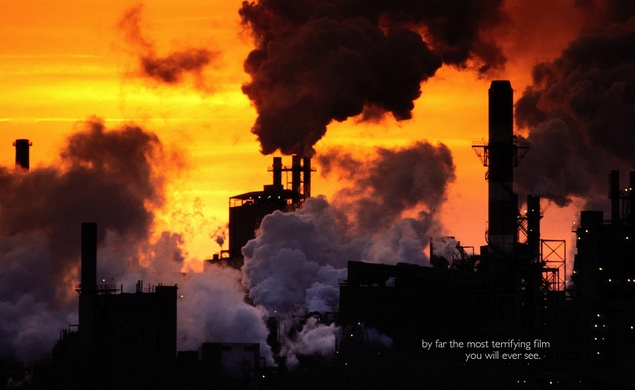 Two weeks ago, a company called Aggregate released the results of a survey it conducted at the True/False Film Festival earlier this year. The purpose of the survey was to see what documentary filmmakers think about the power of their work to spur action and social change. The kinds of filmmakers who show their documentaries at True/False tend not to make issue-driven, activist movies, which made Aggregate’s survey pool more eclectic, and not as automatically inclined to be optimistic about changing the world through cinema. Nevertheless, the responses to the survey seem to suggest that documentary filmmakers believe they can do some good.

Here’s a sampling of some of the questions and answers:

Do you believe that nonfiction films can create social change?
Yes: 91 percent

How important is it for your film to create social change?
Very important: 42 percent
Neutral: 39 percent
Unimportant: 19 percent

Rank these four options as a definition of “social change”:
Increased awareness of an issue that needs to be addressed: 47 percent (as top choice)
Change in popular opinion over time: 26 percent
Change in government or corporate policy: 9 percent
Movement building/Creating advocates: 6 percent
Other: 12 percent

Do you have plans to do any outreach to increase the potential of your film to create social change?
No: 56 percent

Are there effective ways to measure the social change created by a film?
No: 83 percent

Do you think there should be metrics to measure the social change created by a film?
No: 66 percent