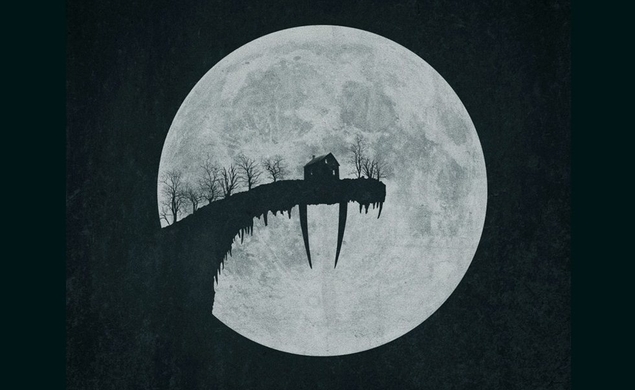 The San Diego Convention Center’s Hall H is where Comic-Con’s biggest, most in-demand panels are held, so it’s a testament to Kevin Smith’s enduring popularity that he still holds court in Hall H every year, keeping thousands of fans posted on what he has in the works. This year, Smith came to Comic-Con with a movie to promote: Tusk, a horror-comedy about an obnoxious podcaster (played by Justin Long) traveling to Canada to meet with a lonely old sailor (Michael Parks), who then declares his intention to turn his unwilling guest into a walrus. Smith also brought more Tusk-related news with him to San Diego, announcing that the movie will be the first in a planned “True North Trilogy.”

According to /Film’s report on Smith’s panel, the writer/director/podcaster said that he’d become somewhat obsessed with Canada while working on his hockey-themed Hit Somebody TV miniseries (which hasn’t yet gone into production, and has no television network attached). Smith’s research into Canadiana has inspired at least two more stories that he wants to tell on the big screen: Yoga Hosers, described as being about two 15-year-old girls and an unspecified, likely controversial superpower; and Moose Jaws, described simply as “Jaws, with a moose.” It appears that making the politicized horror film Red State has rejuvenated Smith, pushing him past his penchant for raunchy comedies and freeing him to bring his snappy dialogue and sense of humor to other genres—or at least to more horror.

Tusk will be out September 19th. Here’s the trailer, which also debuted at Comic-Con: