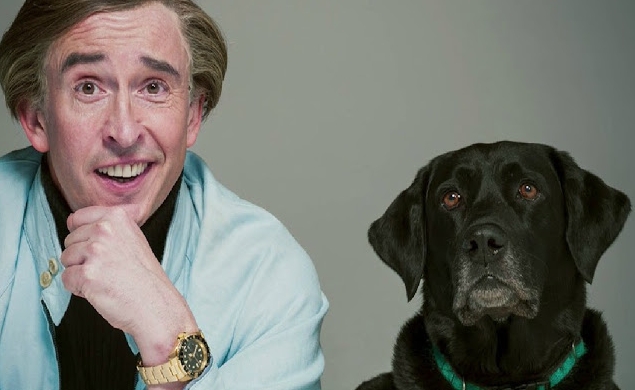 A day after it was announced as part of the New York Film Festival lineup comes news that Alan Partridge has been acquired for U.S. distribution by Magnolia Pictures. According to Deadline, the film, the first starring Steve Coogan’s signature character, will appear on this side of the Atlantic in “early 2014.”

Created by a team of writers including Coogan and In The Loop’s Armando Iannucci, the Partridge character has been a fixture in the world of British comedy for over two decades, appearing on or hosting numerous radio and television shows. Still, in spite of his wisespread popularity overseas, he’s never crossed over from cult to the mainstream in the States, so it’s exciting to hear the film is getting a timely release from a fairly sizable American distributor.

Alan Partridge (released in the U.K. as Alan Partridge: Alpha Papa) features Coogan at the center of a hostage situation at a radio station that is seized by a disgruntled former employee (Colm Meaney). The film was just released in England, where it received very positive reviews and topped the local weekend box office, besting the likes of The Lone Ranger and Grown Ups 2.

Partridge (or Coogan as Partridge) even released a statement celebrating his film’s box-office victory, saying “Now is not a time for gloating or celebration, more a time for healing old wounds, a time to say, ‘Let us join together in thanks that I am number one at the box office—Hallelujah.’” One can only imagine what he’ll say if the movie achieves similar success in the United States.