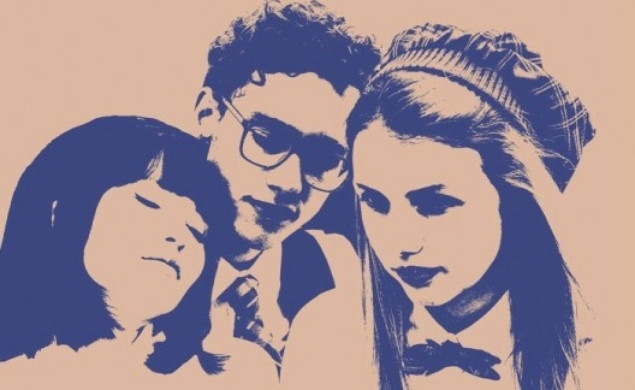 In the mid-2000s, Scottish art-pop singer-songwriter Stuart Murdoch—frontman for the band Belle And Sebastian—began experimenting with writing songs from the perspective of young women, to be sung by female vocalists. This project, God Help The Girl, resulted in an album and a series of EPs and singles, before Murdoch turned the idea into a movie, starring Emily Browning as a would-be pop-star named Eve, and Olly Alexander and Hannah Murray as her best friends and bandmates. The film debuted to wildly mixed reviews at Sundance, where it was picked up by Amplify, which is planning to release God Help The Girl in the U.S. this fall.

Here’s a very brief teaser trailer for the movie:

The trail of the tape
Title: God Help The Girl
Director: Stuart Murdoch
Screenwriter: Stuart Murdoch
Cast: Emily Browning, Olly Alexander, Hannah Murray
Release date: September 5, 2014
The entire trailer in one line of dialogue: “If you want to hear your voice, floating in the middle of a beautiful tapestry of frequencies, you’re gonna need a pop group.”
The entire trailer in one screengrab: 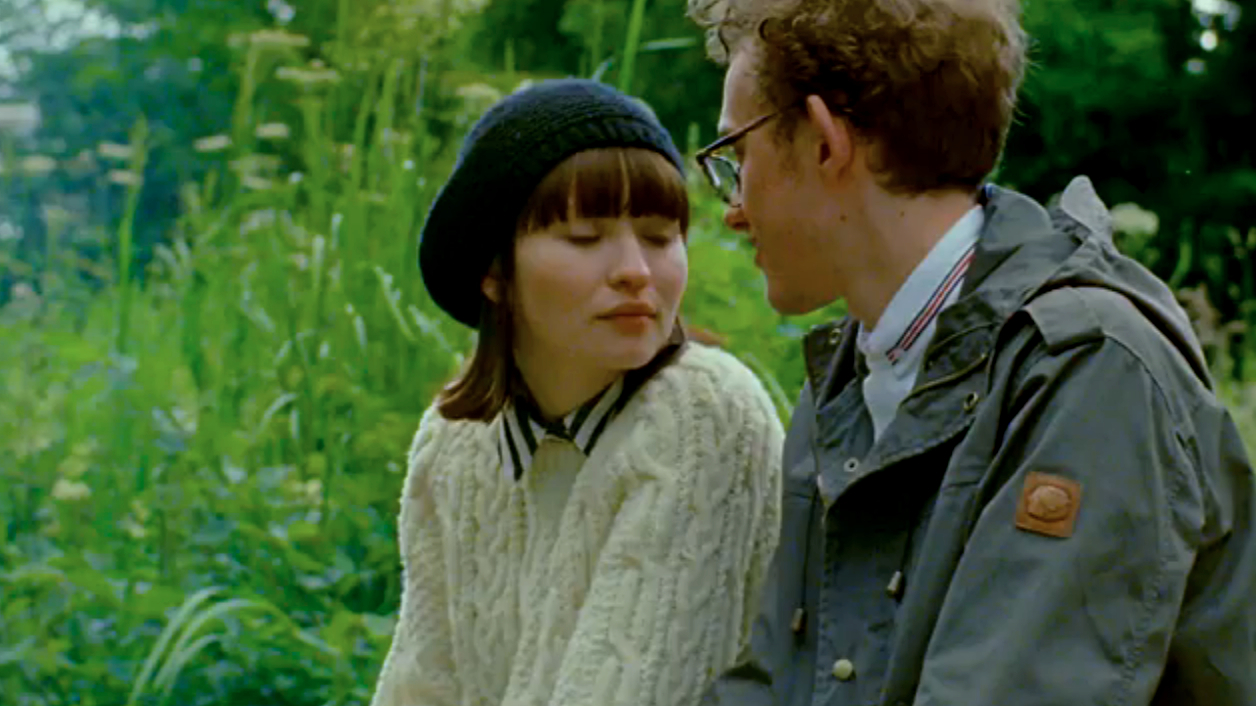 I was one of those who was mixed on God Help The Girl at Sundance, though I appreciated the spirit of the film and what Murdoch was trying to do with it. In my coverage, I wrote, “Murdoch is attempting a pastiche of his favorite movies the way he pastiches his favorite pop songs in Belle And Sebastian. There are obvious nods here to the French New Wave, and Richard Lester, and to the same kind of gentle youthsploitation movies that Wes Anderson loves. But while Murdoch exhibits masterful control in a recording studio, he isn’t what I would call a natural-born filmmaker. Some of the sequences in God Help The Girl are legitimately spectacular, and overall, I had a lot of affection for the film, similar to how I feel about David Chase’s Not Fade Away. Like Not Fade Away, the film feels stitched together, with pieces missing or placed in the wrong order.”

The trailer above emphasizes the giddy “Isn’t in fun to make music?” side of God Help The Girl, but misses the considerable angst involving Eve’s mental and emotional instability, and her romantic indecision. Still, the trailer does also get what it is about God Help The Girl that’s special, and I’d say that anyone who’s eager to see the movie based on the minute of footage above will likely find quite a bit that’s pleasurable in the finished product as well.