Nick Cave spends 20,000 Days On Earth in the trailer for a new experimental documentary 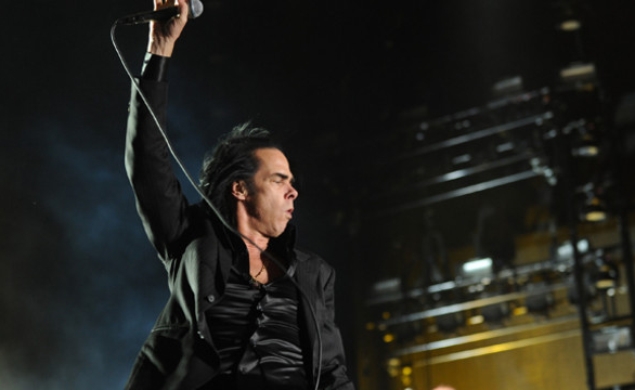 Australian art-rocker Nick Cave is no stranger to cinema. He gave a memorable performance in Wim Wenders’ Wings Of Desire, singing “The Carny” and “From Her To Eternity,” and he’s collaborated with John Hillcoat on the scripts for The Proposition and Lawless. But Cave’s new film, 20,000 Days On Earth, tries something new. Pitched as a sort of fictional documentary, 20,000 Days On Earth follows Cave through his daily grind of writing, recording, and giving interviews, but while Cave is playing “himself,” the situations and interactions are scripted, and the details aren’t always 100 percent biographical. Writer-directors Iain Forsyth and Jane Pollard—working closely with Cave—are aiming to get at the essence of what the singer-songwriter’s life is like.

How well did they do? Here’s the official trailer for the film, which Drafthouse Films will be distributing in the United States this fall. 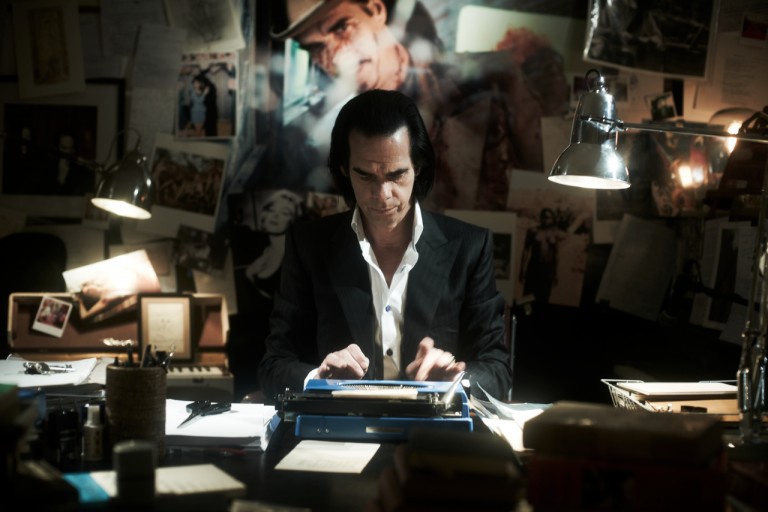 I’ve had two chances to see 20,000 Days On Earth this year—first at Sundance, and then at True/False—but could never fit the film into my schedule. And to be honest, while I’m a Cave fan, I’ve found the description of this movie a little off-putting, because I’d actually like to see a full concert film or biographical documentary about Cave, and I’m afraid I’ll find Forsyth and Pollard’s approach too frustrating. But this trailer does look promising, seeming to blend in footage of Cave’s typically dynamic performances with staged scenes that put them in context. 20,000 Days On Earth is due out in select European markets this fall, and will likely be arriving in the U.S. around the same time. Frustrating or not, it should be a must for people who love Cave’s music, and his wearily poetic approach to the world.