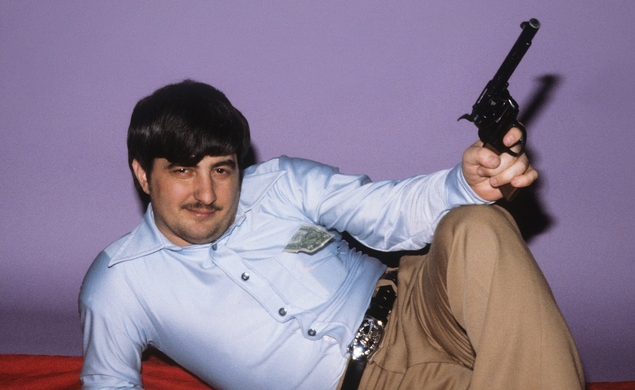 In August of 1972, John Wojtowicz tried to rob a bank in Brooklyn, to make money to pay for his lover’s sex-change. A hostage situation ensued, and the bizarre story captivated the country, eventually inspiring the movie Dog Day Afternoon (with Al Pacino playing the Wojtowicz character), and dividing the gay community over whether Wojtowicz was a hero or an embarrassment. Allison Berg and Frank Keraudren’s documentary The Dog fills in the rest of Wojtowicz’s story, covering how he evolved from a straight family man to a regular denizen of New York’s gay nightclubs, and then getting into how he lived after being released from prison—when he tried to capitalize on his notoriety, only to find that nobody was interested any more. 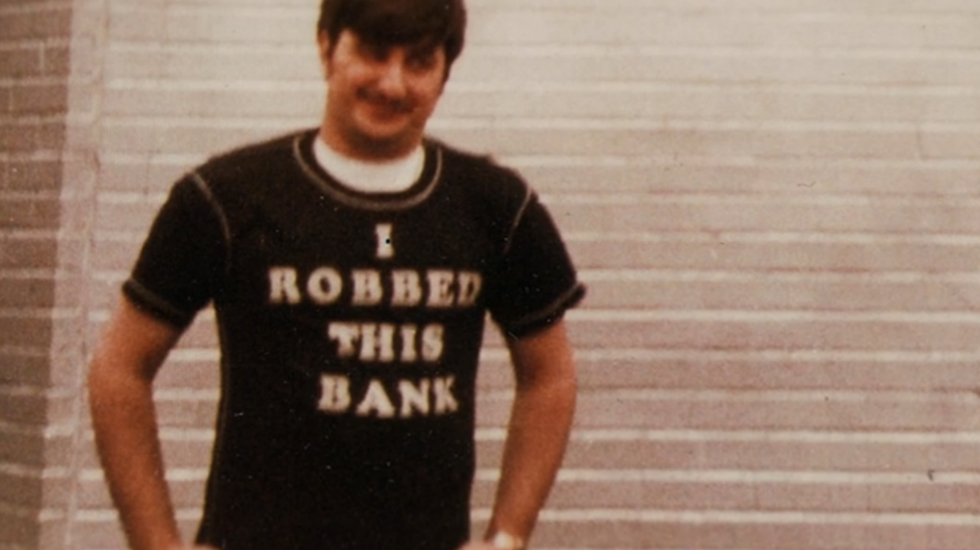 I saw The Dog at the Toronto film festival last fall, where I wrote, “I wish Dallas Buyers Club had as much to say about gay culture as The Dog. … The movie is impressively non-reductive about who John really was (a well-meaning bisexual with mental problems), and about what it means to be infamous; but it’s mainly effective as a flashback to the gay underground in New York City in the 1970s, showing how this one openly queer man polarized his community.” I look forward to watching the movie again this August, and to fans of Dog Day Afternoon getting to see the bigger picture.