The latest on the split between Legendary and Warner Bros. 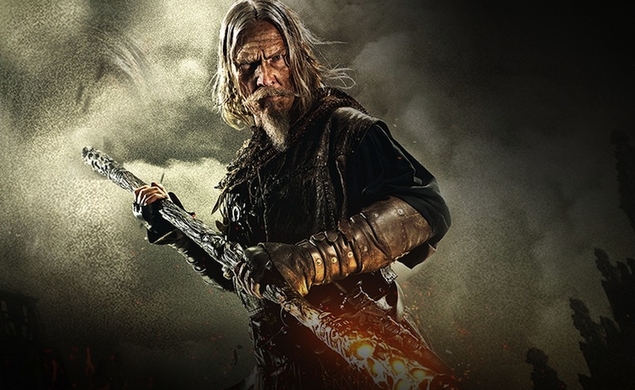 If the current split between Warner Bros. and production company Legendary Pictures were a divorce, it’d be the kind where both parties jointly submitted a settlement agreement to the judge rather than fighting it out in court. Founded in 2004, Thomas Tull’s production company signed a deal with Warner Bros. the following year to co-finance 25 features, a number subsequently upped to 40. With Legendary’s contract with Warner Bros. terminated prematurely in June after 29 films (it was originally set to expire at the end of the year), it signed an agreement to pair off with Universal.

Over the course of its Warner Bros. partnership, Legendary’s had some flops (Sucker Punch and Jonah Hex among them), but its business track record is mostly outstanding. Tull’s primary interest is comic books, an obsession dating to his childhood. When he founded Legendary, as documented in this informative 2008 Wall Street Journal profile, Tull had financial advisor Roy Salter create business models to see if a fanboy-centric slate would make for good returns. The results were promising, and Legendary’s done well with the likes of Christopher Nolan’s Dark Knight trilogy, Man Of Steel, and 300. It’s also ventured into comedy with director Todd Phillips, whose The Hangover trilogy and Due Date have also been remunerative investments.

In the splitting-up-the-kids phase, Legendary is taking its fantasy film Seventh Son with it to Universal. According to The Hollywood Reporter, remaining at Warner Bros. are 300: Rise Of An Empire and the latest Godzilla “reboot” (the currently fashionable term for a remake coming unreasonably soon after the last attempt). Most notably, though, Legendary traded its right to a share in a Man Of Steel sequel for 25 percent or more of the financing stake in Christopher Nolan’s wormhole-centric Interstellar. Other forthcoming movies, such as Michael Mann’s hacker thriller Cyber and Hot Wheels, and the next Transformers, will be presented to Universal in coming months, which will then decide if it wants in.