The appearance of the Disappearance Of Eleanor Rigby trailer 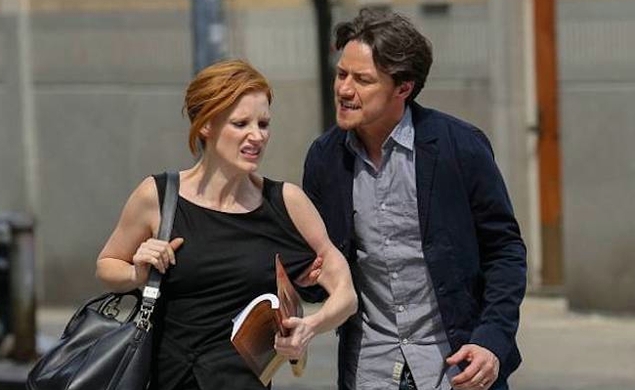 Back in May, I wrote about The Weinstein Company’s plan to release Ned Benson’s The Disappearance Of Eleanor Rigby—originally intended as two separate, complementary films—in three ways, with the limited release “Him” and “Her” versions joined by a more widely released “Them” cut. The “Him” and “Her” Eleanor Rigbys tell the story of a separated married couple, from the male perspective (represented by James McAvoy, playing a struggling New York gastropub-owner), and the female (represented by Jessica Chastain, playing the daughter of academics), with variations in tone between the two. “Them” will weave the two stories into one.

The first trailer gives some indication of whether this revised approach will work: 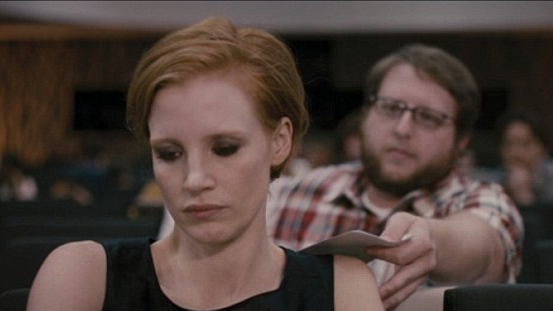 I saw The Disappearance Of Eleanor Rigby at the Toronto film festival, where it screened in its two-film incarnation as a work-in-progress. There, I wrote: “The performances are fantastic, and first-time writer-director Ned Benson does a fine job of keeping his heroes’ pain simple enough to be relatable, rather than forcing ‘movie-ish’ conflict. But he also indulges in one of my most-hated indie-film tricks: teasing the audience with hints at a sad backstory, then parceling that backstory out, unnaturally. (Then he does it again, in the other half of the picture.) Also, while the gimmick is frequently affecting, it’s rarely illuminating, because the two leads spend so much of their respective movies apart that their ways of seeing the world and each other aren’t contrasted much.”

I was concerned that compressing the “Him” and “Her” versions of Eleanor Rigby into “Them” might eliminate even the few scant instances of the couple’s contrasting takes on their own story, but the trailer actually emphasizes the subtle differences in inflection and perspective between the two, which is an encouraging sign. As noted in my TIFF write-up, I wasn’t so enamored of the original version of the film(s) that I’m appalled by the stitch-job; if anything, I’m interested to see how Benson reassembled everything, and I’m hoping the new Eleanor Rigby is released widely enough to garner Chastain the year-end awards attention she deserves for her work here.