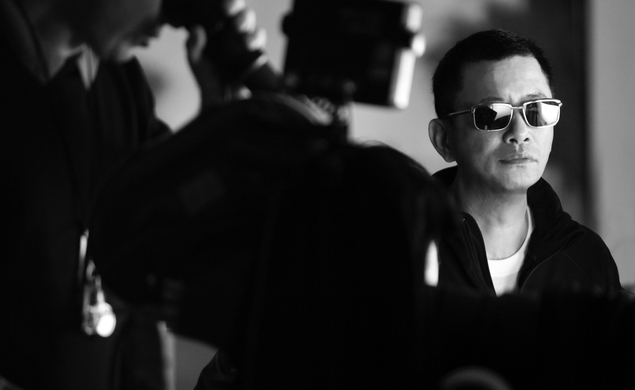 Details are still sparse, but it looks like Wong Kar-wai has settled on the follow-up film to his kung-fu drama The Grandmaster, and judging by the description of the source material, Wong could be returning to his cinematic comfort zone. Author Zhang Jiajia—a Chinese blogger whose online “Bedtime Stories” series of short fiction has been collected as the overseas bestseller I Belonged To You—wrote over the weekend that Wong is planning to adapt the story “Ferryman,” described as being about an affair between a girl and a married artist. This hasn’t been confirmed by anyone but Zhang, but two weeks ago, The Standard reported that Mei Ah Entertainment had signed Wong to direct a film next year, and Mei Ah’s CEO called it “a romantic movie.” So it does seem plausible that Wong’s film for Mei Ah will be the Zhang project.

Zhang’s work has been adapted before, as the movie The Butcher, The Chef, And The Swordsman. But given Wong’s inclination to put his personal stamp on every one of his films, there’s probably not much use in exploring Zhang’s writing and past cinema career for clues as to what Wong’s version of “Ferryman” will be. Suffice to say that if this is Wong’s next project, it’ll likely be dreamy, elliptical, and heartbreaking—which should make Wong fans happy.