Short Cuts: “Tuck Me In,” a one minute creep-out, set at bedtime 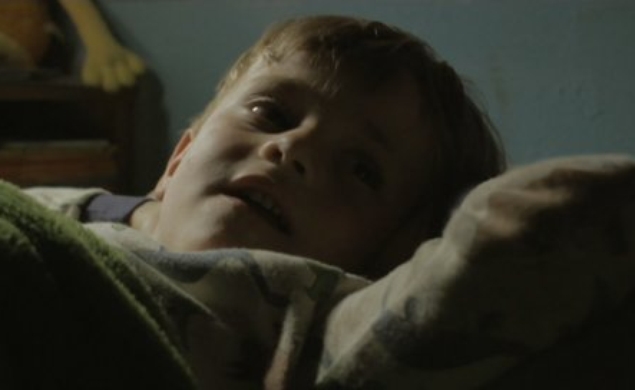 For those of you who are just now starting to sleep peacefully again after watching the micro-horror film “Lights Out” that I featured in Short Cuts back in March, here’s another, even shorter film to creep under your skin. Though less terrifying than “Lights Out,” Spanish filmaker Ignacio F. Rodó’s “Tuck Me In” is just as skilled at turning a common situation into something profoundly unsettling. Juan J. Ruiz’s story is set at bedtime, as a father (played by Mark Schardan) tucks in his young son (Luka Schardan), and performs the requisite under-the-bed check. To put it in clickbait terms, what happens next… may surprise you.

At only one minute long, “Tuck Me In” is more a scene than a film—and really may be more of an image than a scene. But give Rodó credit for knowing what’s really frightening here: not a jump-scare or a special effect, but the look on a child’s face as he suggests that something’s not quite right. Never mind the supernatural implications of what the dad finds when he looks under the bed in “Tuck Me In.” What’s really troublesome for parents is that the child’s too young to explain or even really describe what’s happening in his room. But it’s his father’s problem now.