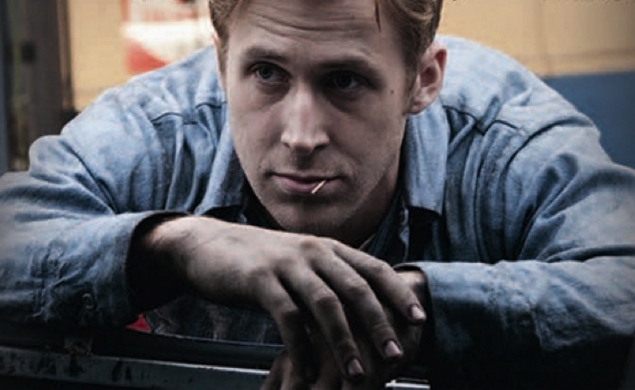 Back in 2011, two years before Iron Man 3 came out, Shane Black hosted a staged reading at the Austin Film Festival of The Nice Guys, a script he co-wrote with Anthony Bagarozzi. In the AFF program guide, The Nice Guys was described as a 1970s noir, set “in smoggy Los Angeles,” in which, “Jackson Healy (muscle-for-hire, recovering alcoholic) and Holland March (private eye, practicing alcoholic) are brought together by the suicide of a fading porn star… March needs money, takes the case, and within days, it’s blossomed into a far-reaching murder conspiracy, bizarrely rooted in smog and the U.S. auto industry.”

Once Iron Man 3 became a smash, Black became attached to more high-profile projects, including the manga adaptation Death Note and a revamped movie version of the old pulp hero Doc Savage. But while those movies inch along through the studio pipeline, Black seems ready to revive The Nice Guys. TheWrap reports that producer Joel Silver is rapidly trying to put The Nice Guys together, with Ryan Gosling and Russell Crowe in the lead roles.

Juggling everyone’s schedules seems to be the primary issue here, since finding independent financing and/or studio backing probably won’t be much of a problem for a Silver/Black/Gosling/Crowe noir, if all the principals are onboard. The other question is whether Black can shoot The Nice Guys as inexpensively and quickly as he did his Kiss Kiss Bang Bang, so that he can get back to the more high-profile pictures on his plate. If so, this sounds like a good exercise—for him, and for fans of his tough, motormouthed crime pictures.