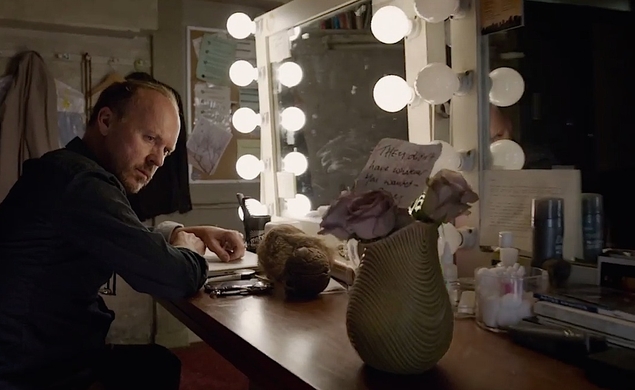 I wouldn’t call Michael Keaton washed-up, but there’s no question the star of Batman, Beetlejuice, and many more saw his career trail off in the 2000s. He’s made a bit of a comeback in recent years, and was particularly good as the TLC-quoting captain in the Will Ferrell movie The Other Guys, but the first two films of what should have been a big 2014 for Keaton—RoboCop and Need For Speed—were both critical and commercial busts. So when he was cast by Babel director Alejandro González Iñárritu (or “Alejandro G. Iñárritu,” as he’s credited in the teaser below) in Birdman as a washed-up actor best known for playing a comic-book superhero, there were still plenty of autobiographical elements for Keaton to draw on in his performance. Take a look at the film’s first trailer: 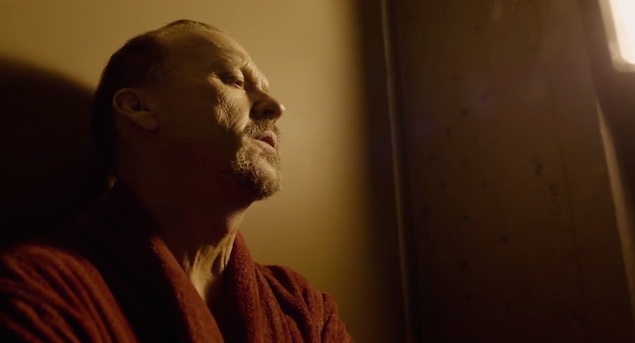 On the one hand, I think Keaton’s still got a lot left in the tank, and Birdman looks like it could be just the kind of meaty role that could get him some awards attention and help push his career back on track. On the other hand, as beautiful as some of the shots in this teaser looks, it also kind of reminds me of Ben Stiller’s The Secret Life Of Walter Mitty, another recent tale of sad-sack, middle-aged woe laced with elaborate daydreams. The big question is whether Iñárritu, who isn’t exactly known for his light touch, will be able to pull Birdman off without turning it into a handsome but maudlin sob story.