Oliver Stone wants to make his own Edward Snowden movie 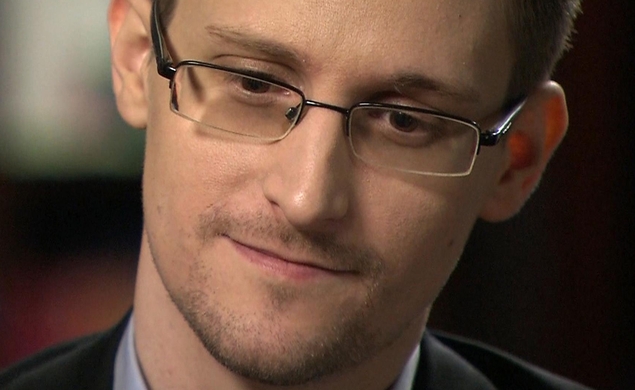 A couple of weeks ago we posted an item about Sony Pictures optioning Glenn Greenwald’s No Place To Hide: Edward Snowden, The NSA, And The U.S. Surveillance State for James Bond producers Barbara Broccoli and Michael G. Wilson. But Greenwald’s tome isn’t the only book about Snowden out there. A few months before No Place To Hide came out, The Guardian reporter Luke Harding published The Snowden Files: The Inside Story Of The World's Most Wanted Man, recounting the Snowden saga from the perspective of one of the news organizations that worked with former NSA contractor to publish his revelations about secret surveillance programs. And now The Guardian itself reports that Oliver Stone is planning to write and direct an adaptation of The Snowden Files—and is planning to start on it quickly, to try and get out ahead of No Place To Hide.

I’ve no doubt that Stone could make a Snowden film more quickly that Sony. Stone has his roots in B-movies, and is known for grip-and-rip shoots, even on his sprawling epics. (It reportedly took just over two months to shoot JFK; presumably about half of that was spent on insert shots.) And I’ll be honest: I’d love to see Oliver Stone make another fact-based political drama. Harding’s previous book about Julian Assange (co-written with David Leigh) was one of the sources for last year’s The Fifth Estate, and the one major element that that film was missing was Stone’s mad genius for spinning random bits of information into motifs. I’m not always in accord with Stone, but if you tell me that I have a choice between seeing an Edward Snowden biopic made by Oliver Stone and one made by the Bond producers, I’ll take my chances with the one likelier to be intensely paranoid.