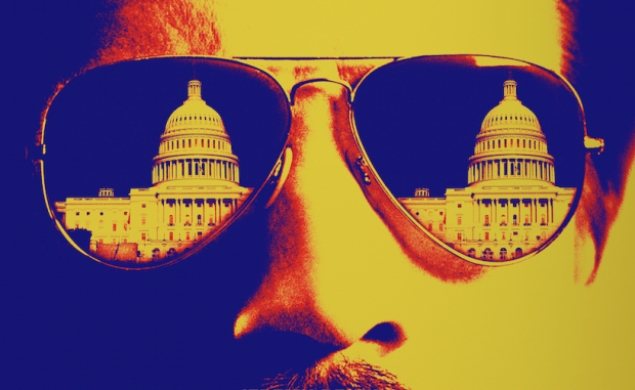 In 1996, the San Jose Mercury News published a three-part series written by reporter Gary Webb, investigating a possible conspiracy by the CIA to funnel money to the Contras by helping Nicaraguan drug dealers import and sell crack cocaine. The series was widely controversial, even among other journalists, but while some of Webb’s reporting later proved sketchy, the gist of his assertions have been corroborated over the years—though not before Webb’s reputation, career, and life all suffered. Now director Michael Cuesta, screenwriter Peter Landesman, and actor/producer Jeremy Renner are bringing Webb’s story to the screen in the prestige political drama Kill The Messenger, due out during the thick of fall awards season. Here’s the trailer: 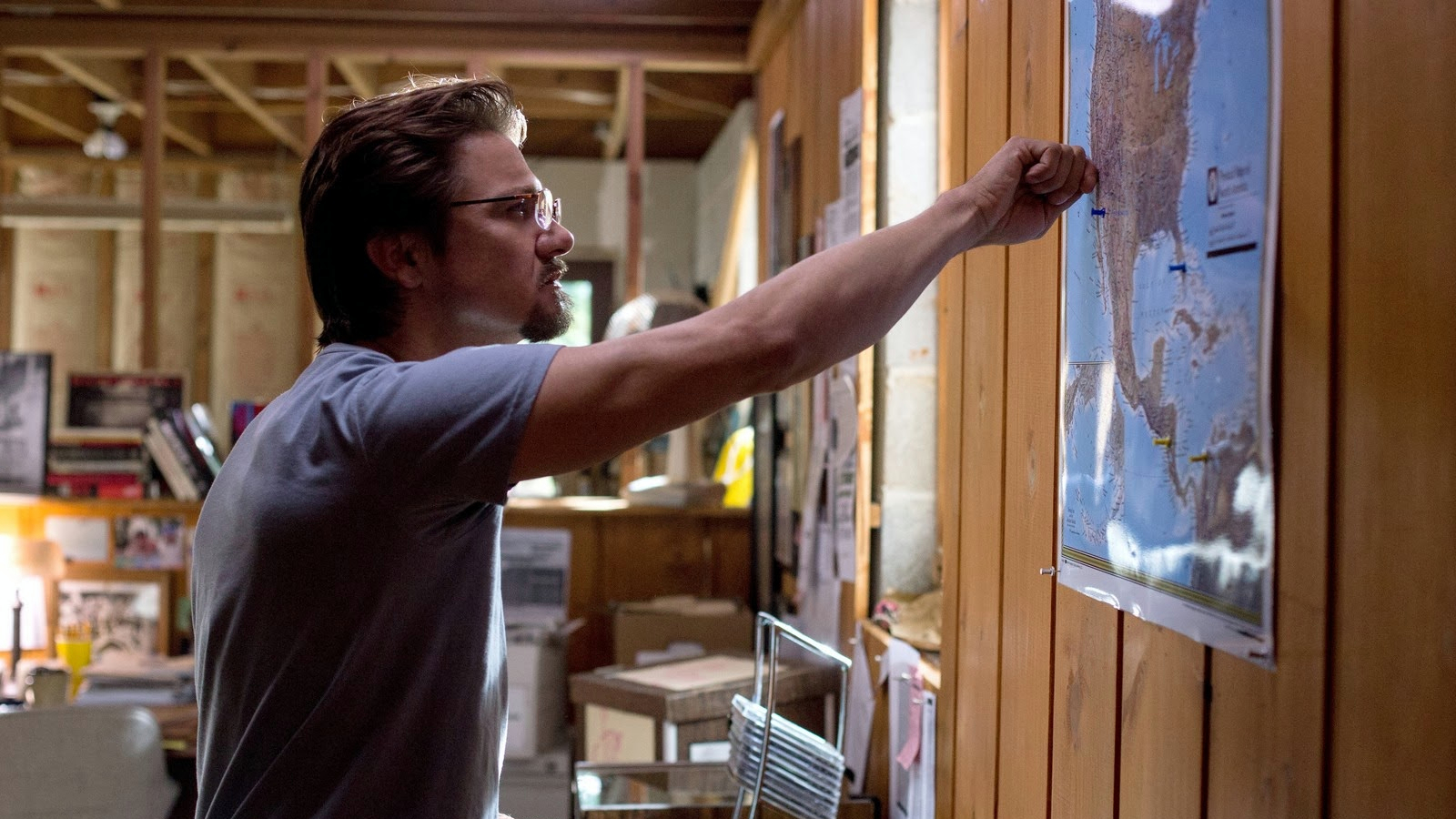 First off, that’s one astonishing cast, with nearly every major and minor part filled by a name actor. (That’s what having an actor as a producer can do.) And Cuesta’s résumé to date—as the director of the respectable indie dramas L.I.E. and 12 And Counting, along with several episodes of Dexter and Homeland—would seem to have prepared him well for a movie that combines high-stakes suspense with scenes of ordinary life. But what’s most impressive about this trailer is Renner, who’s been due for a juicy dramatic role like this, and looks completely in control throughout these two minutes of footage. However the film turns out, I expect Renner to be a serious contender for statuettes early next year.