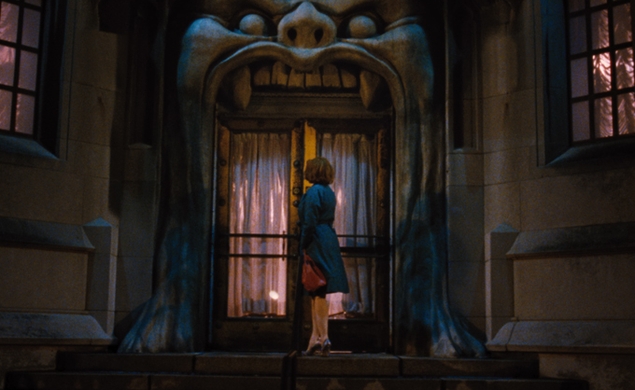 It’s been an unusually busy news week for Warner Bros., not just because the studio has been actively making new acquisitions and dispensing announcements—part of the ordinary flow of Hollywood business—but because it’s also been rumored that Warner Bros. is moving some of its existing projects around. Yesterday, Deadline reported that Warner has been in talks with independent distributors, and is looking for someone to take Ryan Gosling’s directorial debut, Lost River, off its hands in the wake of the movie’s divisive (or by some accounts, disastrous) Cannes debut. And late yesterday, The Hollywood Reporter reported that Warner Bros. is planning to move its long-gestating big-screen adaptations of Stephen King’s It—WB wants to turn the book into two films, directed by Cary Fukunaga—to its New Line division.

These might seem like moves that don’t reflect well on any of the projects involved, but that’s not necessarily so. Warner Bros. could be doing Gosling a favor by selling his movie to a company that could do a better job of distributing and marketing it. (A Cannes flop means nothing in the larger scheme of finding an audience for a film; if anything, sometimes morbid curiosity drives box-office.) As for It, THR says the New Line move is part of an overall strategy of returning the label to its horror roots, and giving the division a high-profile project like It could be a vote of confidence in that plan, rather than dismay over the progress of the films, which haven’t begun shooting yet. Either way, at a time when studios and production companies are proudly announcing what they’re about to do, it’s odd to see one of the majors quietly pushing movies off its plate.