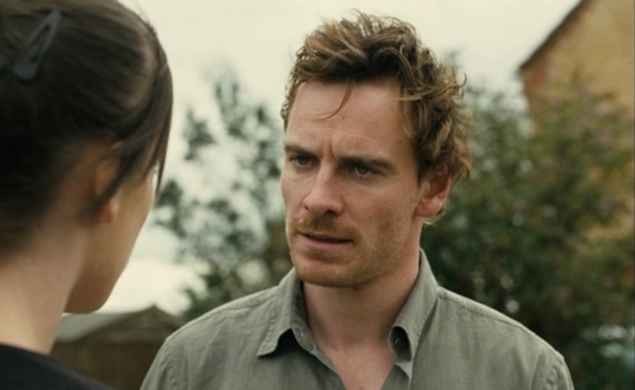 With his films Blue Valentine and The Place Beyond The Pines, writer-director Derek Cianfrance has shown an ability to get behind the eyes of people dealing with the consequences of difficult choices, and to reveal a lot of what’s inside those characters without leaning too hard on dialogue. That’s what makes Cianfrance a good choice to adapt M.L. Stedman’s novel The Light Between Oceans, about an Australian lighthouse keeper and WWI veteran who comes to regret his wife’s decision to keep a baby that washes up on shore one day. And for a story about intense isolation and attachment, Cianfrance may have found the ideal star: Michael Fassbender.