Hugh Jackman is done playing Wolverine (in like five years) 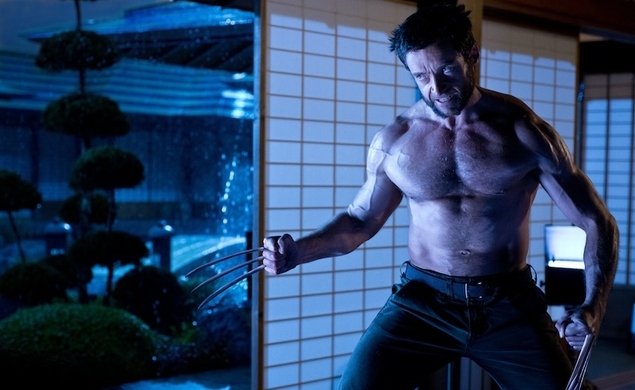 “I don’t know yet. We’re talking it through. I still am very ambitious for the character. And tonally I feel like we corrected the ship with the last one. But I feel we can still go further, in a way. If I did another one I’m 99.9% sure it would be the last, so that will inform what it is for me.”

Jackman added that he’s genuinely excited to see what Mangold writes, but warned that “unless it’s better than the last one” he’s not going to make it.

That’s not impossible; it’s not like The Wolverine was an unassailable masterpiece like X-Men Origins: Wolverine (I kid, I kid). But Jackman has already played the character in seven films: five X-Men movies (including next month’s X-Men: Days Of Future Past) and two solo Wolverine movies. He started with the character when he was 31. Now he’s 45. And Wolverine’s a guy who’s not supposed to age. At a certain point, sheer plausibility (and a desire not to work out fifteen hours a day for ten months while eating nothing but boiled chicken and raw carrots) is going to demand he step away from the role. It looks like that time is quickly approaching.

Get used to hearing this story; not just about Jackman, but about a lot of superhero actors. It seems apparent at this point that movie studios are never going to stop making comic-book movies. And unlike the characters on the printed page, the stars who play them age. Even if Hugh Jackman wanted to play Wolverine forever he couldn’t. So someone else will. Comic-book movies are a machine and the people involved are simply parts; when one wears out, you replace it and keep going.