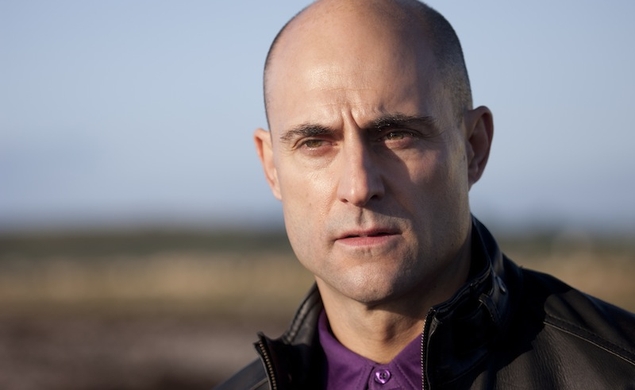 Rumor: Mark Strong is up for the role of Lex Luthor in Zack Snyder’s upcoming Batman Vs. Superman.

Evidence: “All I can say is... watch this space,” Strong said when asked directly by Digital Spy whether the rumors that he was a contender for the Luthor role were true.

The Speculometron’s calculations: Strong certainly has the presence (and the pate) to play Lex Luthor. His bald bad-guy resumé is truly impressive.

But The Speculometron indicates it could be too impressive. One of Strong’s recent roles was as Sinestro, the morally compromised ally (and future arch-enemy) of the heroic Hal Jordan in Green Lantern. Would Warner Bros. really cast the same guy as the lead villain in two different (and hypothetically connected) DC Comics franchises? If Strong gets cast as Luthor, what happens to Sinestro? Do they just pretend like Green Lantern never happened? Actually, maybe they do; everyone else already does. That might make Strong an even more appealing choice.

Still, there are other candidates out there, and other rumors about Luthor as well. Latino Review’s elmayimbe repeatedly tweeted a different rumor about the part, hinting that Breaking Bad’s Bryan Cranston was actually the front-runner to play the criminal mastermind. He makes a lot of sense for the part too; he’s good at playing bald (breaking) baddies and he’s coming off a scorching-hot television series. So while Strong makes a good choice for the part, he still might not be the best one.